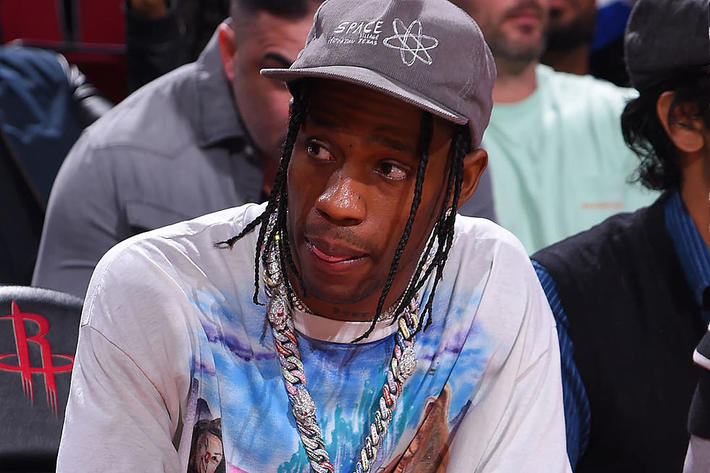 Travis Scott stopping a concert for a rowdy crowd is backfiring cause the family of one of the Astroworld victims thinks it shows him picking and choosing when he puts fan safety first. Alex Hilliard, an attorney representing Ezra's Blount's family, says Scott's actions at the July 4 coney island show don't prove the rapper is compassionate and willing to keep order. If anything, it depicts the exact opposite at least according to the lawyer. Hillard says, "He knows exactly how to keep his fans safe during a concert, but the problem with that is he didn't just learn about the fact that he has control over the entire crowd. His implication is Travis has known he wields this power all along, including at Astroworld, but simply refused to exercise it to settle things down. Travis has denied that  Hillard goes on "There are 10 people that would still be alive today, including young Ezra Blount, if Travis realized his responsibility as an artist goes further than just trying to rile up his crowds, and it reemphasizes the rule of 'if you see something say something.' In the immediate aftermath of the Coney Island performance, one of Travis's reps came out and said "Travis is committed to doing his part to ensure events are as safe as possible so that fans can have fun," adding that he encouraged fans to listen to security so everyone could be safe and enjoy themselves. It might leave TS feeling like he's damned if he does, damned if he doesn't but Hillard just isn't buying the compassionate Trav version of events. He hits back rather fiercely telling us, "The problem Mr. Scott has is his when we call him to the stand to swear him in and cross-examine him the judge will not allow his paid spokesperson to sit in the witness chair and answer questions for him.