Tory Lanez might be the owner of the worst ratio on Twitter after seemingly offering to break his month-long silence in the wake of the Megan Thee Stallion shooting incident. When the Torontonian rapper popped up on Twitter to apologize for his absence and tease … something coming at 9 pm tonight, the reactions were, shall we say, less than enthusiastic.

“To my fans … I’m sorry for my silence …. but respectfully .. I got time today …… 9 PM PST,” he wrote. While he doesn’t make it entirely clear what silence he’s referring to or what he has time for at 9 pm tonight, his wording is certainly suggestive. The timing is, as well; due to both in conjunction, the general consensus is that he’ll likely be releasing a song offering an alternative telling of the August incident, in which Megan Thee Stallion accused him of shooting her in both feet.

Needless to say that under the circumstances, his overture was met poorly. At best, it’s kind of tone-deaf to announce anything short of a public apology for his actions. At worst, it seems he might be willing to use the scandal to promote a new single despite the harm he’s allegedly caused (and for which he’s under police investigation). Naturally, the fan reactions are probably not quite what he expected — or perhaps they are. Either way, they’re overwhelmingly negative; as many of the fans pointed out, the timing — the day after Breonna Taylor’s killers were essentially excused from accountability — is even worse than J. Cole’s when he dropped “Snow On The Bluff.” As the saying goes: Read the room, Tory. 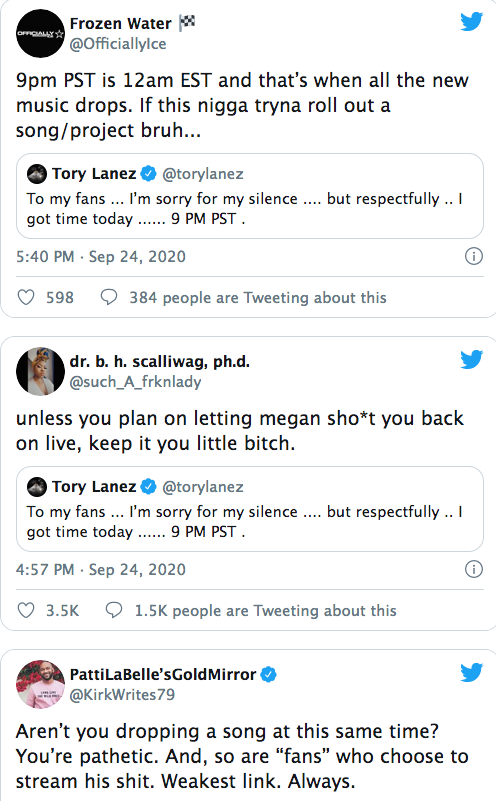 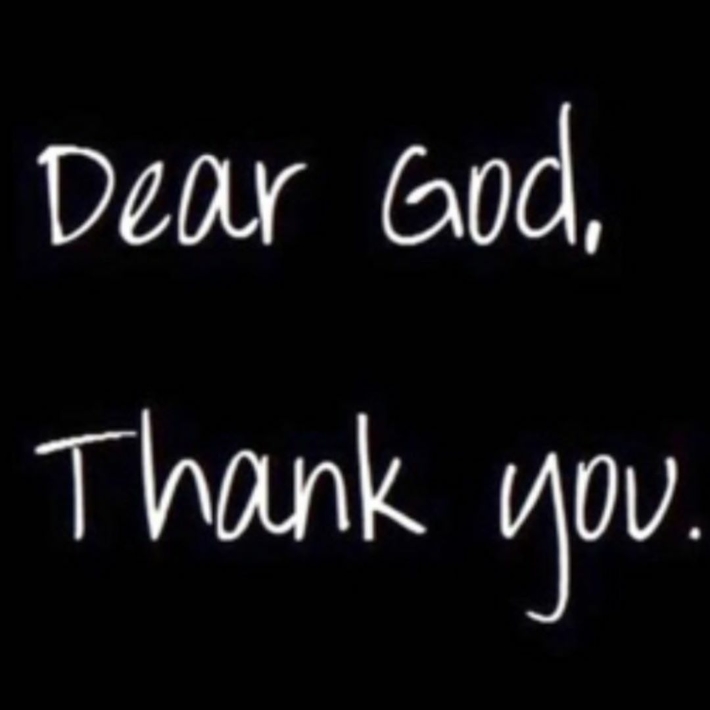 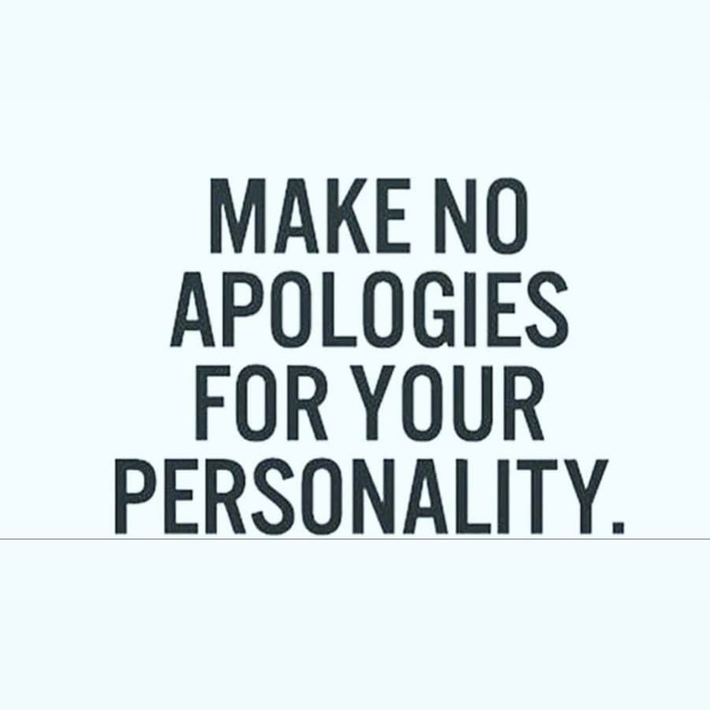 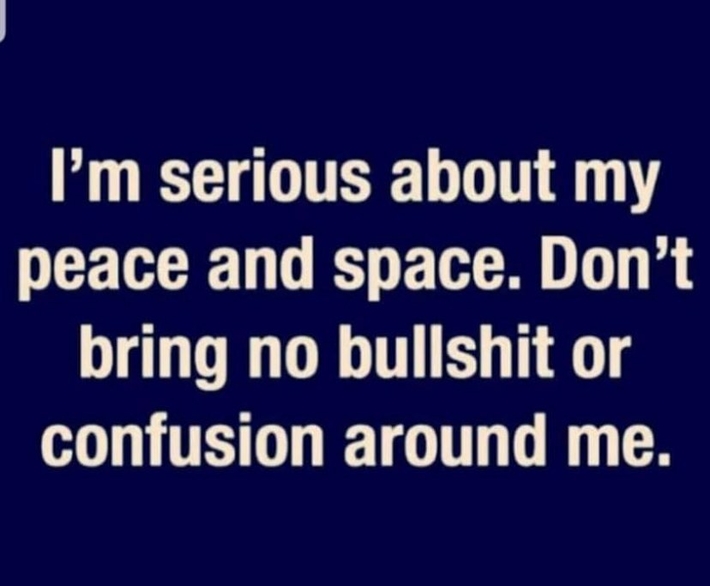 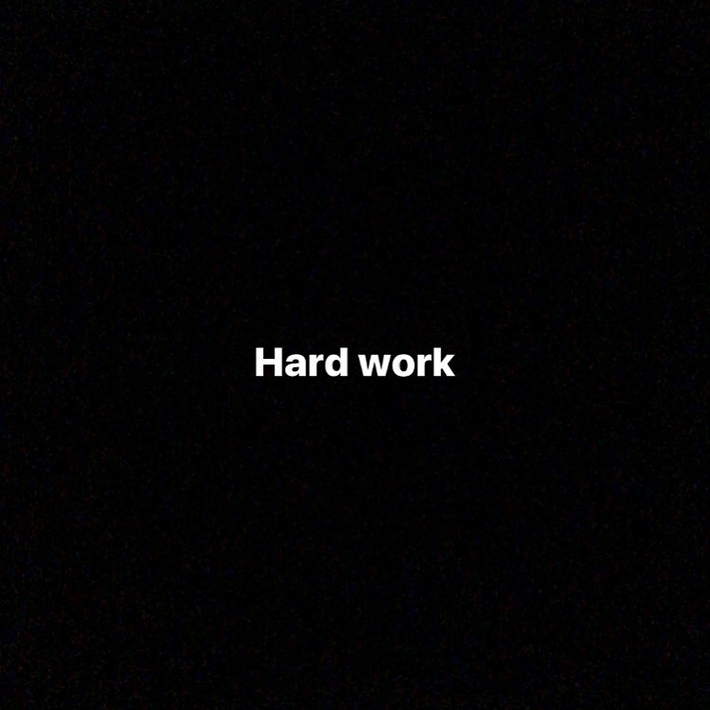 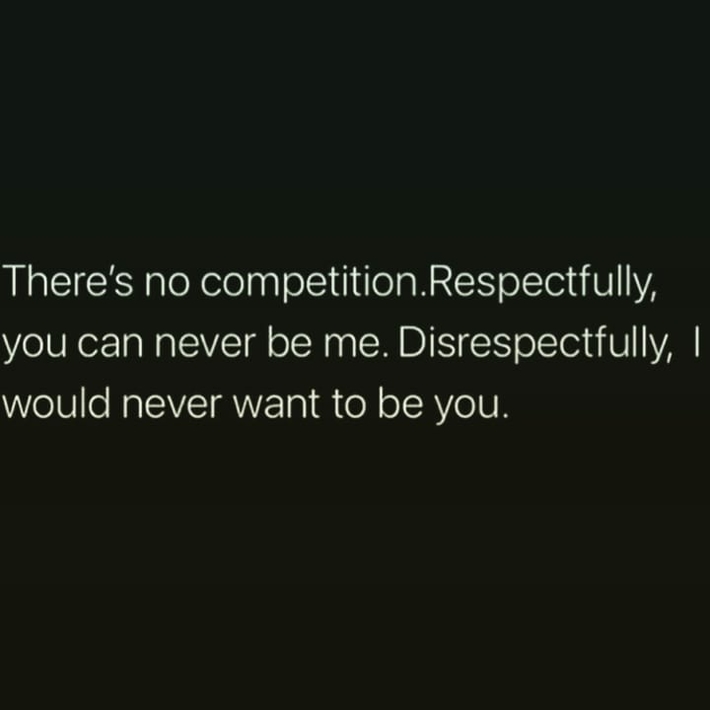 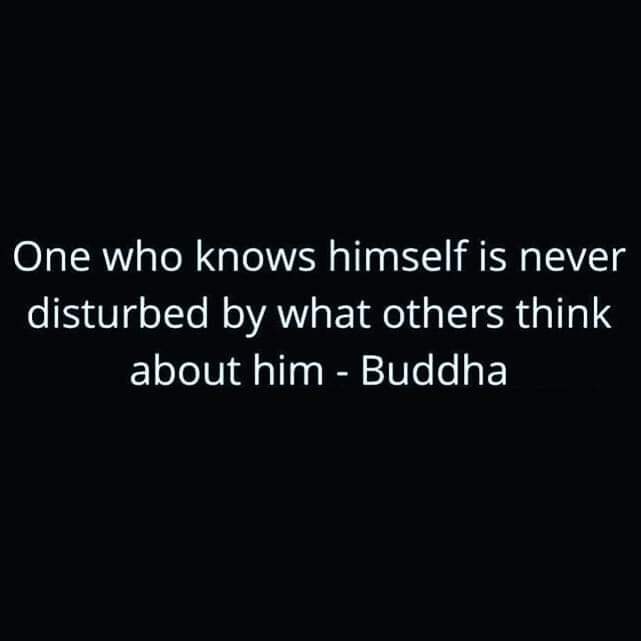