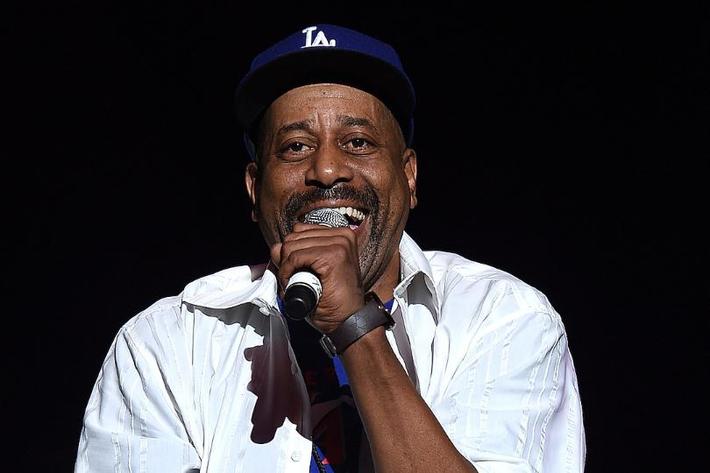 Tone Loc, the rapper responsible for ’80s hits “Funky Cold Medina” and “Wild Thing,” was detained at a Texas airport over the weekend following an altercation with a couple whose son was wearing a Confederate-flag hat.

The emcee, whose real name is Anthony Terrell Smith, was temporarily handcuffed by police at the Midland International Air & Space Port after a heated exchange with an unnamed white man and woman on Saturday, reports KOSA-TV.

Witnesses told another station, KMID, that the incident started after the 53-year-old confronted a teenager wearing a Confederate-flag hat at baggage claim, asking “How are you going to wear that in front of a black man?”

At that point, his parents stepped in and told Tone Loc he was talking to a minor and had no business telling their son what he could wear. The rapper apologized, but said he still felt the boy should not be wearing the hat.

The argument continued outside of the airport, with all three parties yelling at one another. In video of part of the altercation, Tone Loc can be heard shouting “F—k all that Confederate s—t” before being handcuffed by police at the airport.

KOSA report that shortly after the video stopped, the rapper was released and both he and the family decided to go their separate ways without any charges being filed.
SOURCE