TLC TO PERFORM THEIR FIRST SHOW IN 7 YEARS! 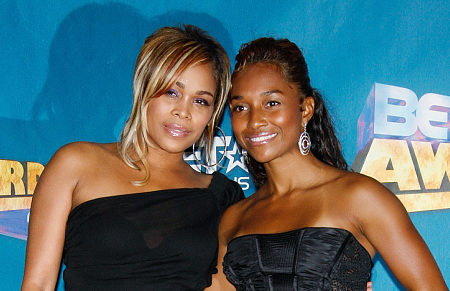 TLC, one of the biggest girl groups of all time, will play their first show in America in seven years, for a good cause - and for Justin Timberlake. The surviving members of the group will perform at the "Justin Timberlake and Friends" concert at Las Vegas' Mandalay Bay Events Center on October 17th.

Watkins recently resurfaced in a cameo appearance on "The Real Housewives of Atlanta," a reality show based in the city she has long called home.

The benefit concert highlights a week-long golf tournament hosted by Timberlake, to be held in Las Vegas October 11th through the 18th.

In their '90s heyday, TLC sold tens of millions of albums and won four Grammys.