Lawson, 66, posted a picture of British Vogue editor Edward Enninful on Instagram Monday night to congratulate him on the cover of the magazine’s September issue, which features 20 activists from around the world, including Black Lives Matter co-founder Patrisse Cullors, professor Angela Davis and model Joan Smalls.

Their portraits were shot by Misan Harriman, making him the first black male photographer to shoot the cover of British Vogue in its 104-year history.

“Kudos … for boldly putting our beautiful Activists on the cover!!!” Lawson wrote, addressing Enninful. She added, “When will American Vogue step up and hire more Black Photographers for cover shoots? We’re waiting.”

In 2018, Tyler Mitchell became the first black photographer to shoot the cover of American Vogue when he photographed Beyoncé for its September issue.

Since the police killings of George Floyd and others this spring sparked a wide-ranging movement for racial justice in the United States, Anna Wintour and Condé Nast have been barraged by complaints of racism at the publishing house.

Among other things, current and former staffers have claimed that they have suffered bullying in its offices because of their race, and that there’s a pay gap between white staffers and people of color. 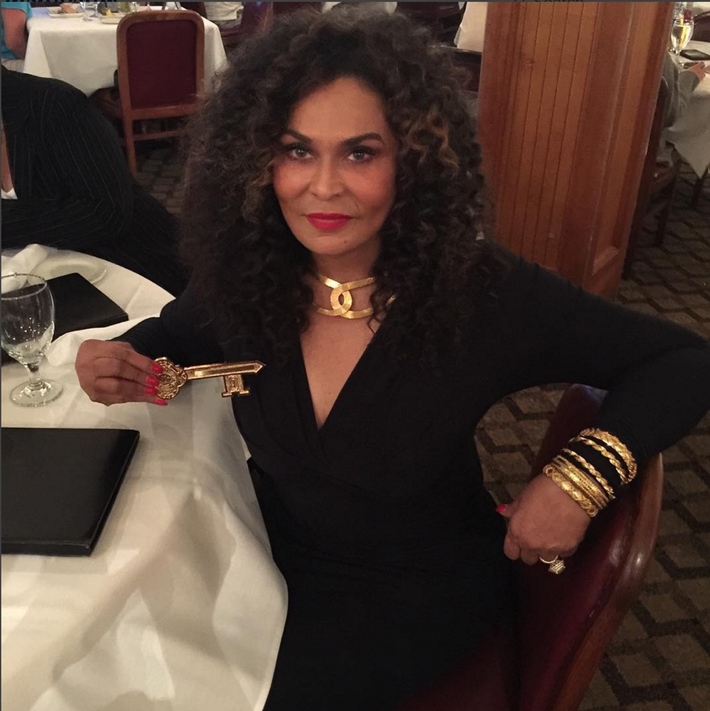 In June, Wintour — who is the editor-in-chief of US Vogue and artistic director of Condé — admitted the magazine has been “hurtful and intolerant” over the years, and said that it had not done enough to promote Black staffers and designers.

“I want to say plainly that I know Vogue has not found enough ways to elevate and give space to Black editors, writers, photographers, designers and other creators,” she said. “I take full responsibility for those mistakes.”