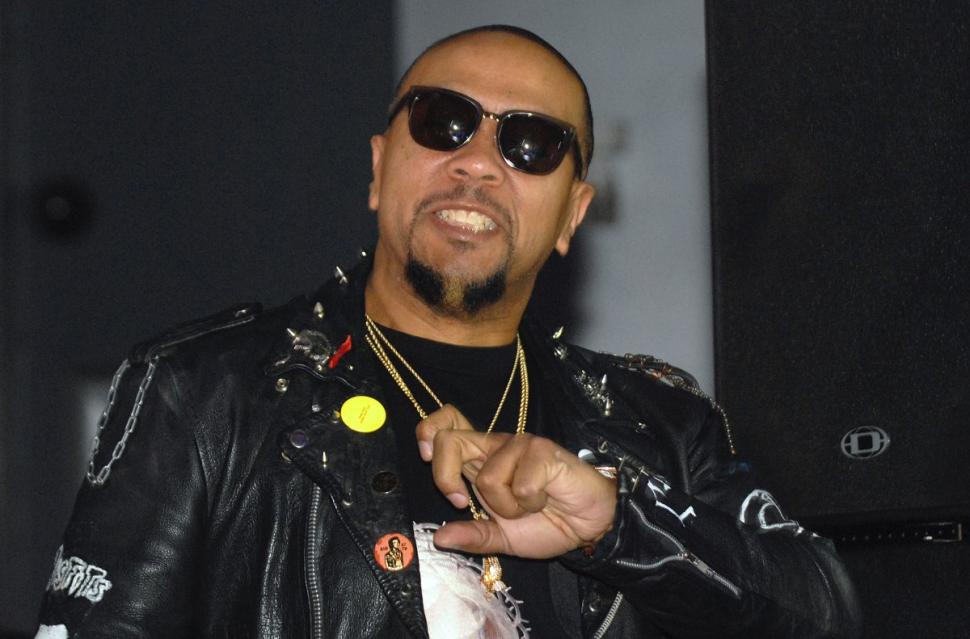 The event raked in at least $3,000 to buy bottles of water and filters for the troubled city despite the multi-Grammy winner’s apparent lack of professionalism late Thursday night, said Club Bleu co-owner Mitchell Jaworski. The two bottles of "Ace of Spades" champagne worth more than $300 each were replaced with Dom Perignon because the club did not carry Jay-Z's expensive line of Armand de Brignac bubbly.

Despite the mix-up, the hip-hop producer and his entourage polished off an entire arsenal of booze in the club's VIP seating which included two bottles of Patron, three bottles of Ciroc, two bottles of D’usse and one bottle of Disaronno Originale Italian Liqueur.

“They had about 15 bottles of liquor and champagne, which is extremely excessive especially for a charity event,” Jaworski told the Daily News. “They seemed more concerned about getting every drop of liquor.”

On top of Timbaland’s excessive alcohol demands, his entourage failed to tip and exceeded their hospitality rider during the fifth stop of his “King Stays King” mixtape tour.

"It was a disaster," added Jaworski's wife, Aureila Jaworski.

Mitchell Jaworski took to the club’s Facebook page to slam Timbaland and his management, who allegedly tried disputing a contract signed two weeks ago requiring a live set from the FOX “Empire” music producer.

The contract paid Timbaland in advance to DJ a half hour set and perform five to eight songs before a crowd of about 300 concert-goers. After the booze fracas, Timbaland — the stage name for Tim Mosley — reluctantly took to the stage after 1 a.m. and “just stood there” in defiance. He nodded his head to the beat as another DJ performed.

“His management (took) classlessness to a new level when they said Timbaland did ‘not feel like’ performing,” Jaworski wrote Saturday. “They then insisted that we show them the signed contract for the night and where the stipulation was for the ‘live’ performance. Finally management relented and literally had to wake Timbaland up so he could proceed to stand behind the decks and nod his head for 30 minutes.”

After obligating his Club Bleu contract, Timbaland refused to speak with club employees while posing for photos. By 2 a.m., Timbaland was gone.

“The show was a joke,” Ed Kalchthaler wrote on CAVO’s Facebook page. “He didn’t do anything but just stand there and drink champagne.”

A representative for CAVO said the venue was rented to an outside party for the concert.