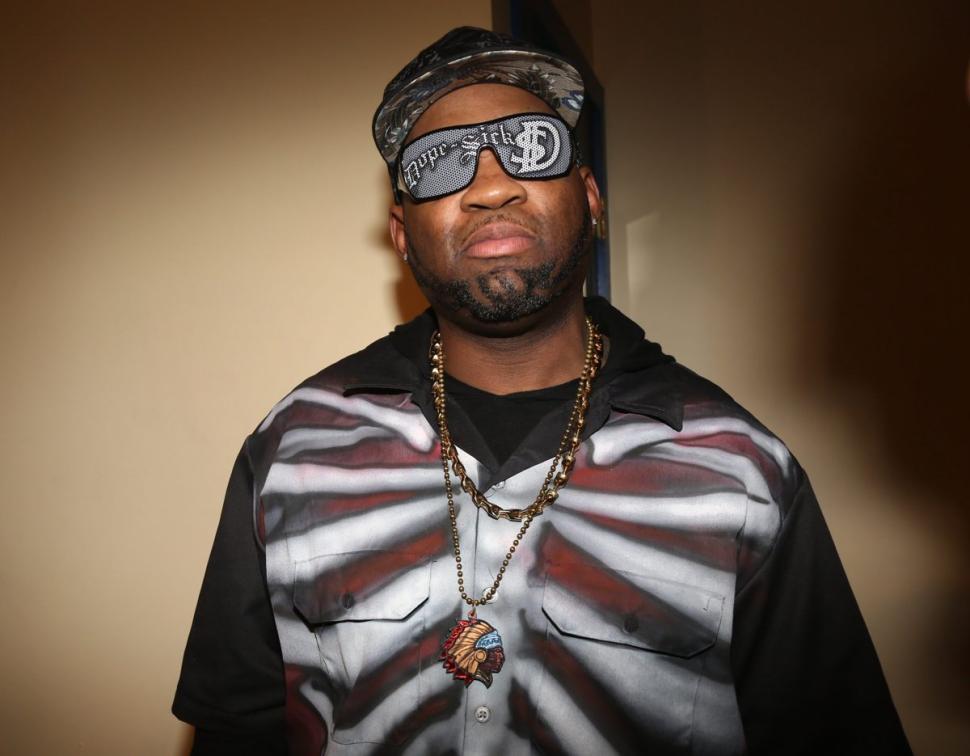 Koopsta Knicca, a longtime member of the rap group Three 6 Mafia, died Friday at 40 after a stroke.

DJ Paul, a founding member of the Memphis band, announced the sad news on social media, according to TMZ.

"Everyone who knew Koop knew he was very funny and the coolest guy ever!" DJ Paul wrote Friday, according to the gossip website. "He will be missed!!!"

Koopsta Knicca, also known as Robert Cooper Phillips, had been in the hospital since last weekend after suffering the stroke, TMZ reported. He was on life support because of an aneurysm, Action News 5 in Memphis reported.

DJ Paul prematurely reported the rapper's death on Thursday, but Koopsta Knicca did succumb to the stroke the next day.

"To all who are concerned Robert Cooper Phillips aka Koopsta Knicca has officially left us all," Phillips' Facebook page read Friday, according to Action 5 News. "This is a great lost to us all. We will continue to keep him alive with his music."

DJ Paul and Lord Infamous helped form the band in 1991 under the name "Backyard Posse." Koopsta Knicca joined the same year. He would be known for such songs as "The Mind Of Robert Cooper," "A Murda 'N Room 8" and "Aliens vs Humans."

Koopsta Knicca was not a member of the group when some of its members won an Oscar in 2006 for "It's Hard Out Here for a Pimp," the Best Original Song for the movie "Hustle & Flow."

Koopsta was recently working on a solo album, TMZ reported. 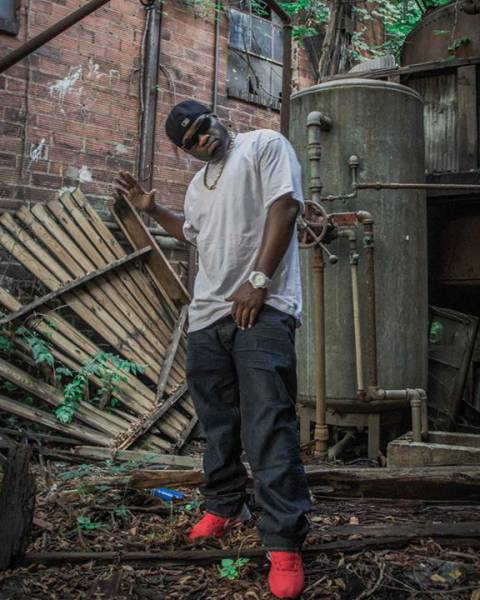