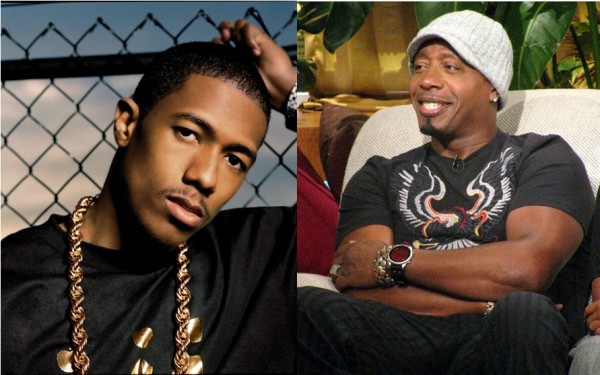 Nick Cannon is reaching out to MC Hammer after hearing about his reaction to a Jay-Z diss.
As previously reported, Hammer became angry after hearing a verse on Kanye West's “So Appalled” where Jay-Z said,

“…And Hammer went broke so you know I'm more focused. I lost 30 mil so I spent another 30. Cause unlike Hammer 30 million can't hurt me.”

Following that the “Can't Touch This” hit maker called Jay out, dubbing him “Hellboy” and posted a video of himself taking out his frustrations on a punching bag.

Now the husband of Mariah Carey is offering to help him out and proposing a tag team battle with himself and Hammer taking on Jay-Z and Eminem.

The radio show host, who last week challenged Eminem to a charity boxing match, took to Twitter to say:

“ TAGTEAM WRESTLING MATCH!! Me and @MCHAMMER against @Eminem and Jay Z! LOL!”

He also added that if the bout did go down, he'd probably lose but could joke about during his standup routine.

“Hey @MCHAMMER you know you my dude... but I don't think Eminem or Jay Z are even paying attention to us!!! LOL… But I don't have nothing to lose!!! If I get beat up no one would be surprised... It will just be more material for my stand up!

Jay-Z and Emimen have yet to respond to Cannon and Hammer.