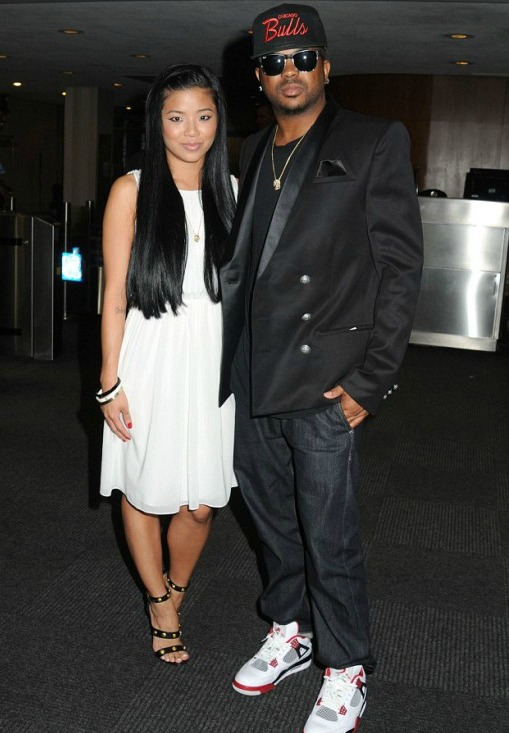 Police in New York are on the lookout for music producer The-Dream after he allegedly punched, kicked, and strangled his ex-girlfriend, who was pregnant at the time, law enforcement sources tell TMZ -- but the producer insists the allegations are bogus.

According to law enforcement, the alleged incident took place in April 2013 at the Plaza Hotel, roughly three months before Dream's ex-GF Lydia Nam gave birth to his infant son.

It's unclear what prompted the alleged attack and if Nam ever sought medical attention -- but for some reason, she didn't file a police report until November, which is when she described the alleged assault to police.

Law enforcement sources tell TMZ, Dream (real name Terius Nash) is now wanted for questioning by police in connection with Nam's allegations -- which means if they find him ... he'll be taken into custody.

For The-Dream's part, he not only insists Nam is lying -- sources close to the producer tell TMZ, he thinks she's a vengeful woman who's plotting to use this alleged crime as a way to extend her visa in the U.S. (Nam is Canadian.)

According to law enforcement sources, Dream was already arrested in connection with a separate domestic violence incident (also involving Nam) last June in Newport Beach, CA ... but Nam refused to press charges, so the D.A. rejected the case.

Mannnnn…… He sure knows how to pick'em! While searching for this b!tch I found her a$$ on TheDirty.Com

From The Dirty
THE DIRTY ARMY: Nik, R&B Singer ‘The Dream’ cheated on his girlfriend & dropped his wife for this Asian girl. He proposed to her & he DOESNT EVEN KNOW HER REAL NAME!!!

He tattooed “Seung” on his arm of her & she announced on her personal page they were engaged but…. her name is actually Lydia Nam from Toronto. 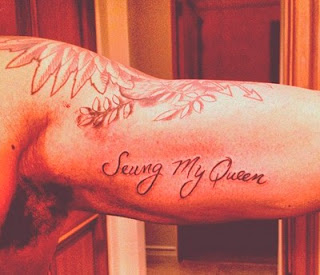 This girl is a mess. She has been charged with child endangerment in Canada so Christina Milian (his hot singer ex-wife) better watch out.

Here is a picture of her dressed up as a “Gold Digger” for Halloween. 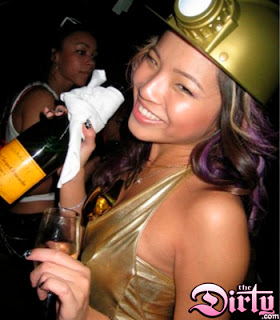 She is known in Toronto for being an escort. She completely discarded her best friend of many years to change her identity to be with him. She’s a huge sham. Terius Nash proves hes a BIG DUMMY yet again!

I don't feel sorry for The Dream!

These are the repercussions of knocking up hoes!