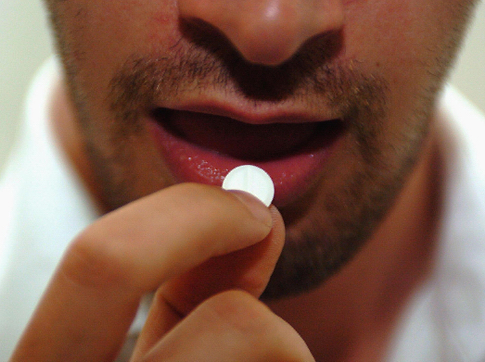 Researchers at the University of Montreal are saying the drug metyrapone can effectively prevent the recall of negative memories, reports Psych Central, an online mental health network.

"Metyrapone is a drug that significantly decreases the levels of cortisol, a stress hormone that is involved in memory recall," explained the study's lead author, Marie-France Marin, a doctoral student at the university.

The study of 33 men had the participants learn a story composed of both neutral and negative elements. The men were then asked to recall the contents of the story on two separate occasions.

First, the men's memories were tested three days following their first learning, after which half were given the drug, metyrapone and half were give a nonpotent placebo.

Then, four days after the drugs and placebos had cleared from the body, the men's memories were tested again.

The results, the researchers believe, dispel the current theory that memories cannot be modified once they are stored in the brain.

"We found that the men in the group who received two doses of metyrapone were impaired when retrieving the negative events of the story, while they showed no impairment recalling the neutral parts of the story," Marin said.

Metyrapone is not available to consumers today, but with these new findings that may soon change. Surely, though, this news will herald further research into chemically active similar drugs.

"Other drugs also decrease cortisol levels, and further studies with these compounds will enable us to gain a better understanding of the brain mechanisms involved in the modulation of negative memories," Marin said.