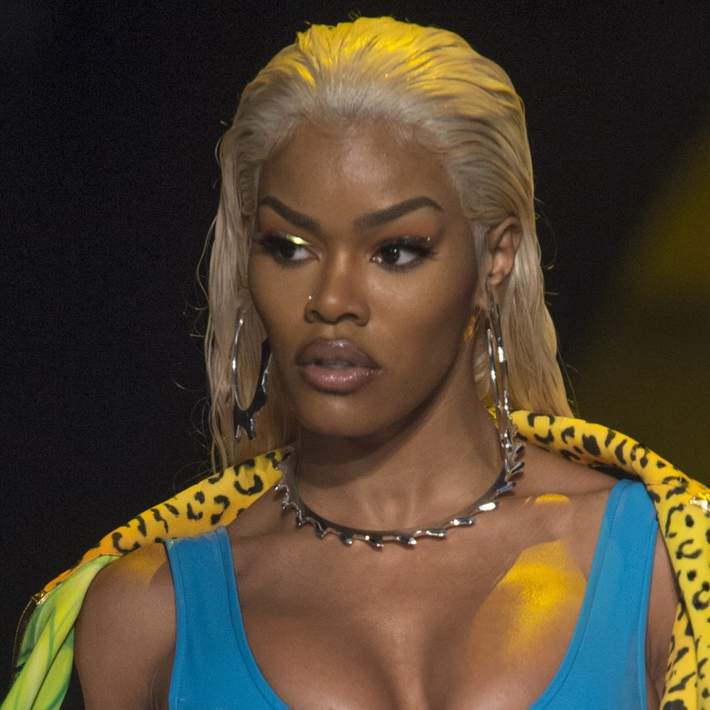 The 29-year-old multi-hyphenate posted a lengthy statement to Instagram alongside a snapshot of her year-end Spotify statistics.

“Wow, who did that? Y’all did that!” Thank you,” Taylor’s post began. “I ain’t [gonna] front, in times of feeling super under-appreciated as [an] artist, receiving little to no real push from the ‘machine,’ constantly getting the shorter end of the stick, being overlooked, I mean the list on and on lol …

“I’m retiring this chapter of my story with the comfort that I can depart with peace of mind seeing that all the hard work & passion put in was indeed loved & supported somewhere in the world!,” she added. “To all my supporters from day 1 & all my new ones I love you and I thank you for everything & don’t worry … All hustlers have the understanding that when one door closes another will open … either that or I’m pickin da locks petunia!!!”

Presumably, given that the statement appears alongside Taylor’s Spotify stats, she’s referring to her career as a recording artist.

Since the age of 15, Taylor has also worked as a dancer, choreographer, actress, runway model, fitness magnate and shoe designer.

Taylor and her husband, NBA free agent Iman Shumpert, starred in their own VH1 reality show, “Teyana & Iman,” which at one point was reportedly headed to BET for its second season. They presumably has other things on their mind, however: The couple welcomed their second child, a baby girl, in September, with help from Erykah Badu.