The thing is, Tekashi was reportedly mid-collaboration with clothing brand Fashion Nova, and things are getting a little awkward. According to a new report from TMZ, the rapper was supposed to name-drop Fashion Nova on his new song "MAMA" featuring Kanye West and Nicki Minaj. TMZ reports that Fashion Nova "hasn't yet demanded money back from the deal" and are waiting to see how this whole thing shakes out. Meanwhile, they also report that the reason Tekashi changed the lyrics is because Nicki Minaj asked him to. Apparently, she wasn't having it due to her rival Cardi B being Fashion Nova's brand ambassador. 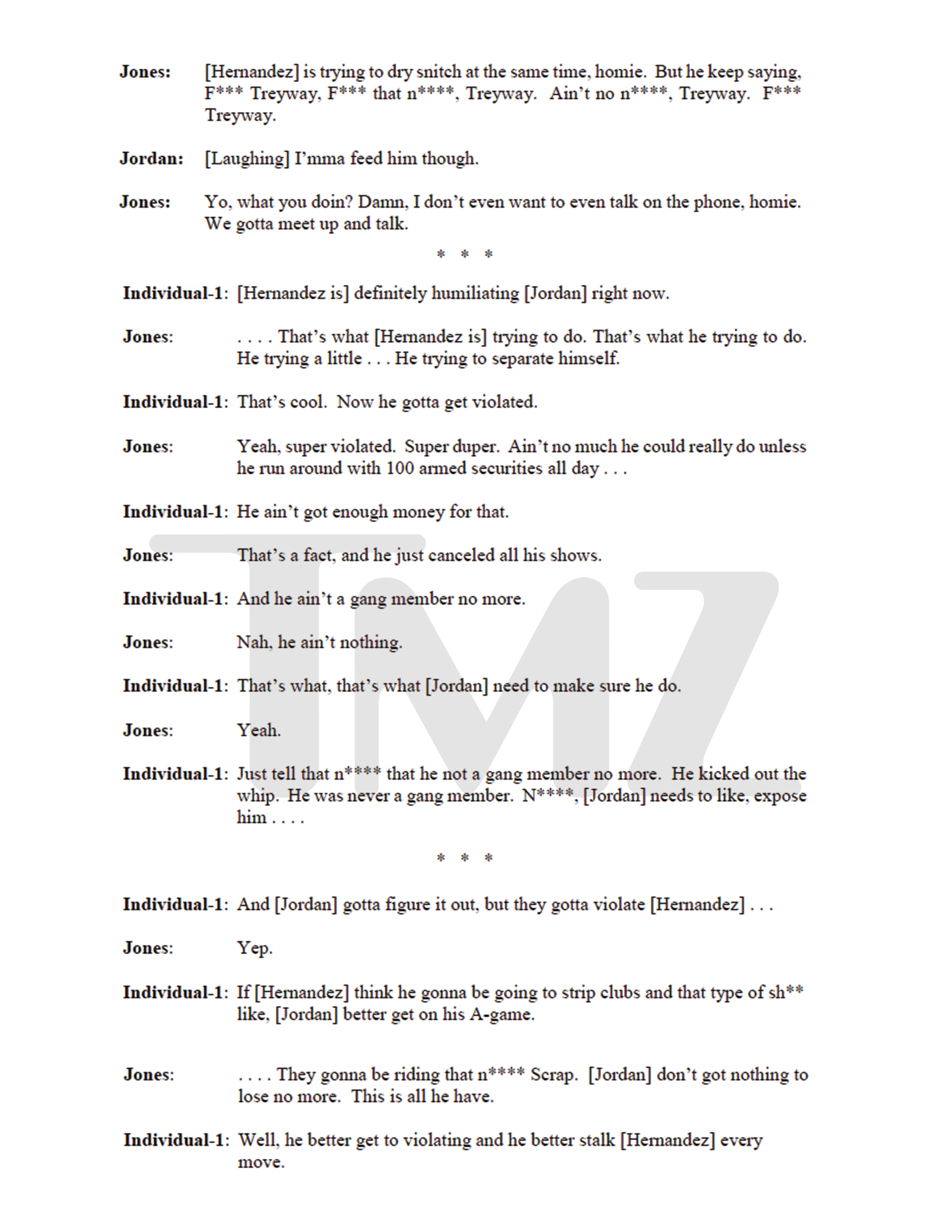 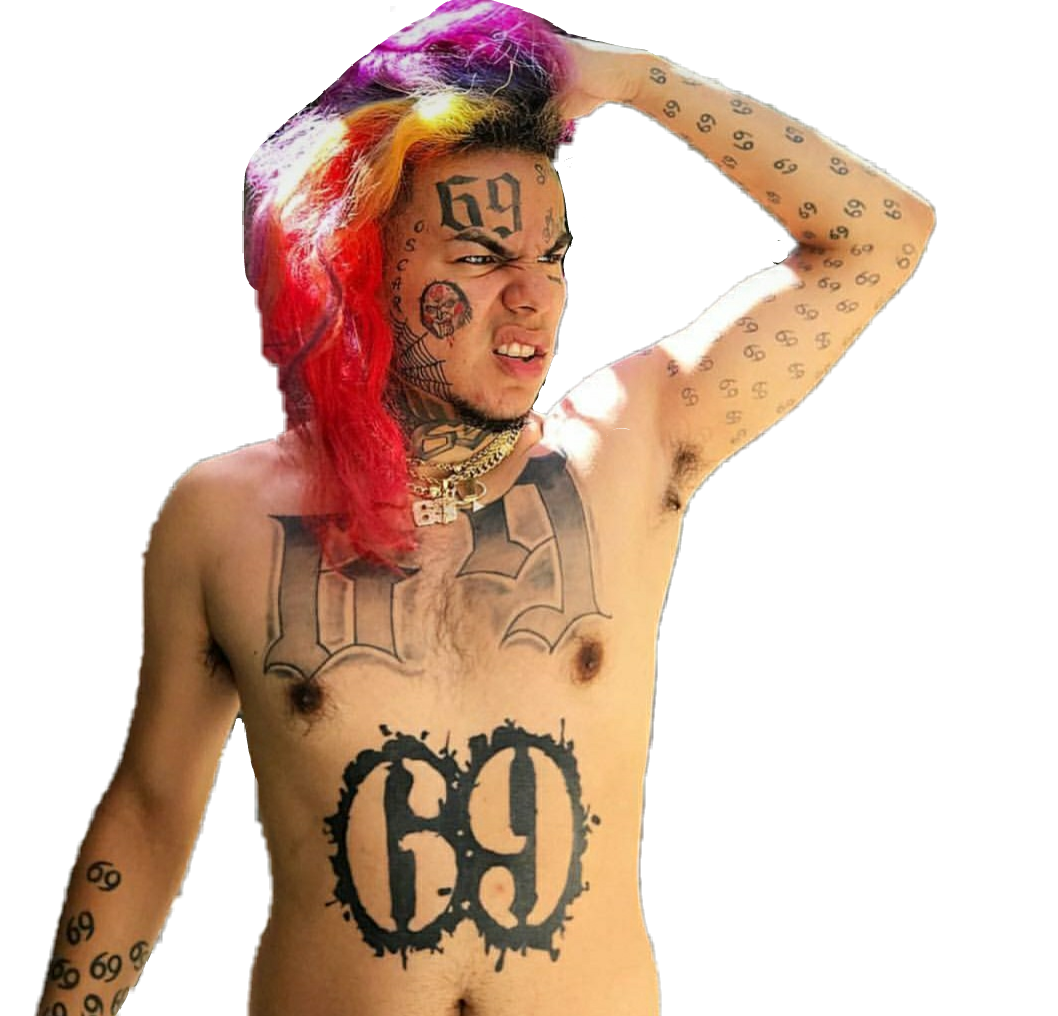