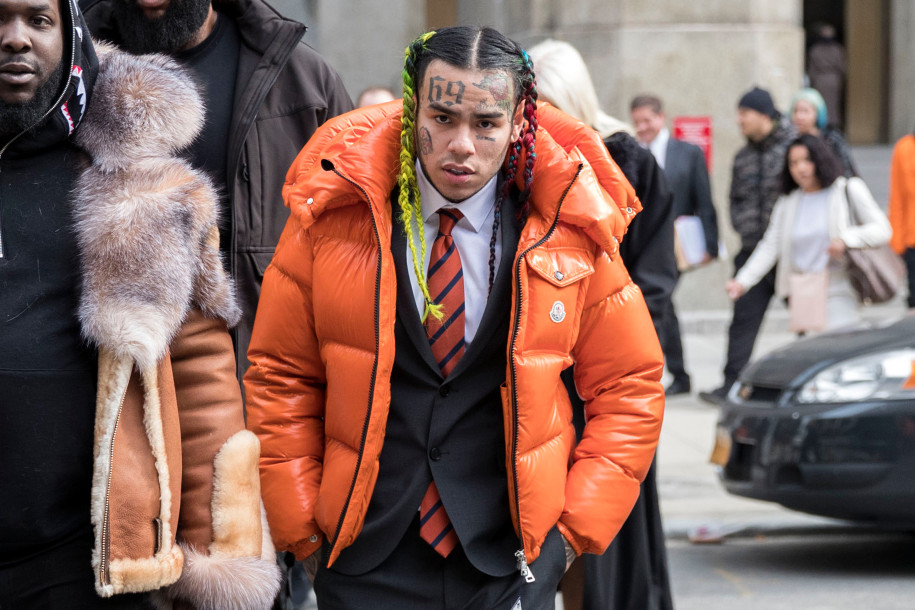 A shooting took place outside a party for Tekashi 6ix9ine in Midtown on Friday — after the rapper dodged jail time at a earlier court hearing, sources said.

Law enforcement sources said the confrontation began when a rival group of Tekashi 6ix9ine arrived and were told the could not enter the venue.

The rival group later returned, leading to an exchange of gunfire with a bodyguard at the venue, sources said.

According to TMZ his bodyguard was struck by a bullet.

The rapper, who was given parole earlier in the day, posted an image on Instagram that read “God is good.”

Police are still looking for the shooter, but could not immediately provide a description of the suspect.