The couple got married in 2010 and have 3 kids together, Clifford “King” Joseph Harris III, Major Philant Harris and baby daughter Heiress Diana Harris, whom they welcomed this past March. 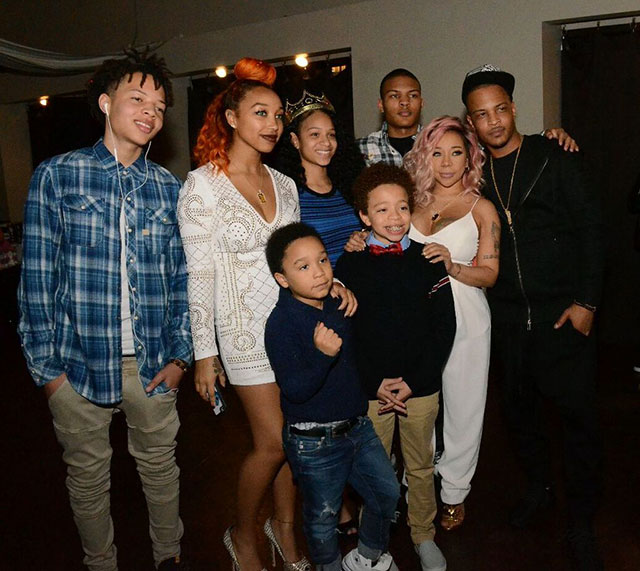 T.I. (real name Clifford Joseph Harris Jr.) and Tiny also have four other children from previous relationships. Messiah Ya’Majesty Harris and Domani Uriah Harris are T.I.’s sons from his relationship with Lashon Dixon, and Deyjah Imani Harris is his daughter with singer Ms. Niko. Tiny is also the mom of a daughter, Zonnique Jailee Pullins, whom she shares with ex Zonnie Zebo Pullins.

The now-estranged couple documented their marriage on VH1’s T.I. & Tiny: The Family Hustle.

Tiny first sparked rumors of a split after posing with T.I.’s frenemy, boxer Floyd Mayweather at Mariah Carey’s Halloween party this past October. 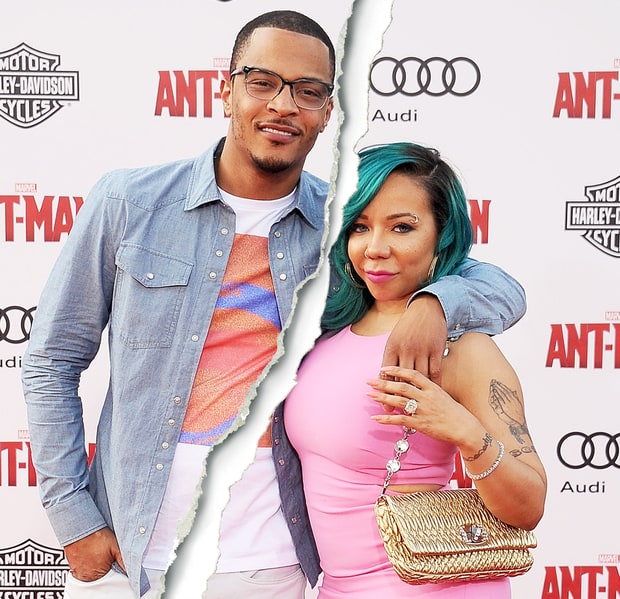