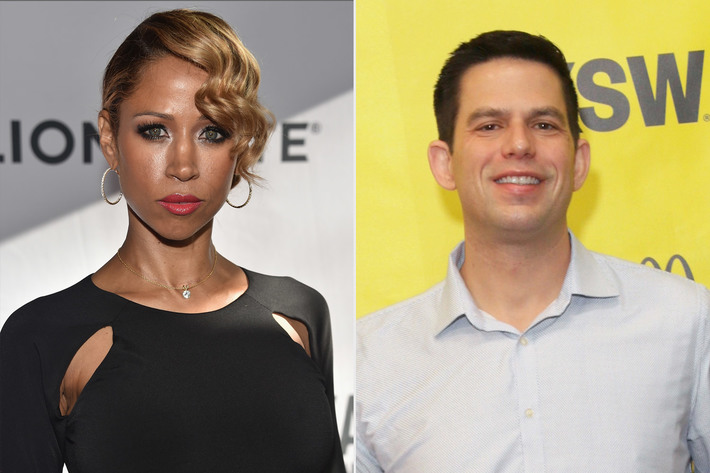 Stacey Dash announced Thursday that she was separating from her fourth husband, lawyer Jeffrey Marty. The pair were nearing their second year of marriage after having gotten hitched a mere 10 days after they met in 2018.

“My husband and I have made the hard decision of ending our marriage,” Dash’s message — posted to Instagram — begins. “After much prayer, I feel this is the right path for both of us. I wish him nothing but the best. Thank you everyone for your support and [for] respecting our privacy during this difficult time.”

Dash’s announcement doesn’t specify whether there’s been an actual divorce filing or if the two are just separating.

The news will likely not come as the gravest of shocks to anyone familiar with Dash and Marty’s marriage: Dash, 53, was arrested for domestic battery in late September, though in her initial 911 call, she claimed Jeffrey had assaulted her.

Ultimately, the charges were dropped, and Dash eventually dismissed the entire situation as a “marital dispute that escalated.” 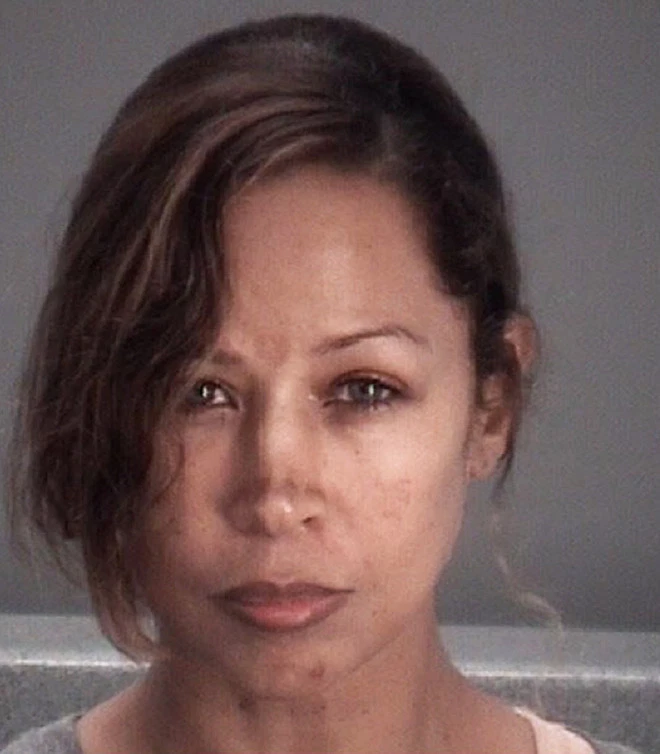