Soulja Boy has consistently claimed he did NOT father a son 7 years ago ... and now he has the paperwork to prove it.

The rapper's ex-GF Diamond Shantaniece Mackey had claimed Soulja was her son's biological dad, but he denied it. Last year Mackey unearthered a 2007 photo of herself and Soulja in a bedroom -- the year her son was conceived -- so he finally agreed to take a paternity test.

TMZ obtained a copy of the results ... which show Soulja is NOT the father. Sorry, Maury fans. 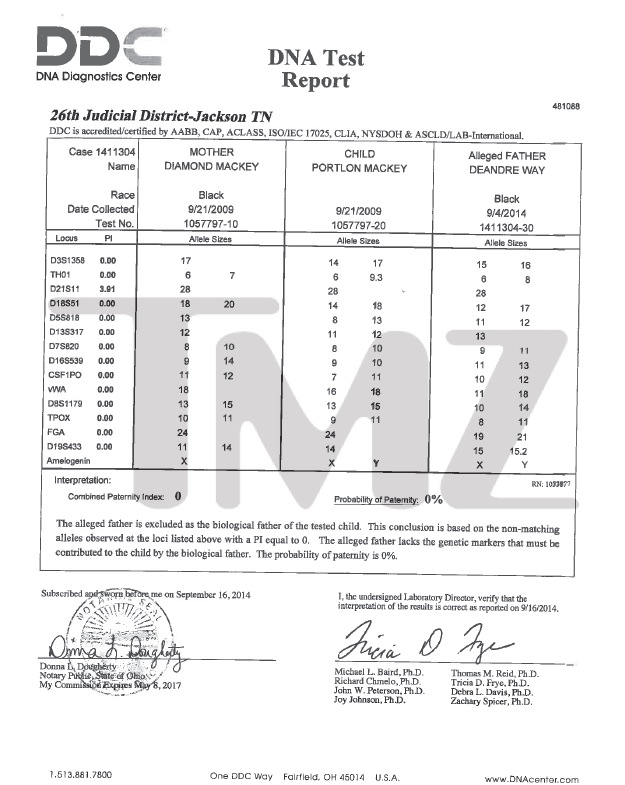