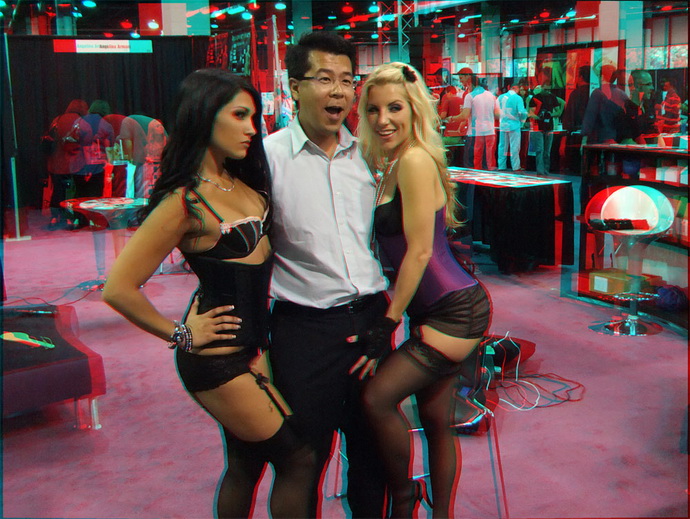 Duke declined to release the performer's name, age or gender. She also declined to tell the Times how her group learned of the case.

According to Duke, the case was found in an out-of-state clinic that doesn't report to California state officials. Duke says the performer is being retested to confirm the HIV.

The group is working to identify others who had sex with the performer.