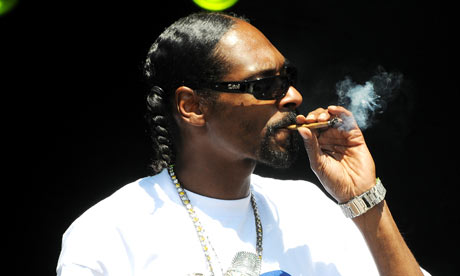 Snoop Dogg was detained at an airport in Norway this morning ... after customs officers discovered ... wait for it ... SNOOP WAS PACKIN' WEED!!!

The Agder Police Department tells TMZ ... Snoop was stopped at customs at the Kjevic Airport in Kristiansand ... where officials discovered 8 grams of weed.

Snoop was cooperative ... and quickly took care of the fine ... because he probably carries that kind of money in his back pocket.

FYI -- Snoop is in the country to perform at the Hove Festival at 10:30 PM local time ... which still gives him a few hours to find some replacement weed.