Slim Of 112 Won't See Any Money From Magic Mike Movie

"Magic Mike XXL" has been a dream come true for a huge '90s R&B group ... problem is, one of the lead singers isn't gonna see any of those dollar bills.

The group 112 is going to have a resu-erection with its song "Anywhere," which is featured in the flick. The lead singer, Slim, has filed for bankruptcy. It seems the official in charge of the case is a fan of the stripper film, because he's aware of Slim's involvement. 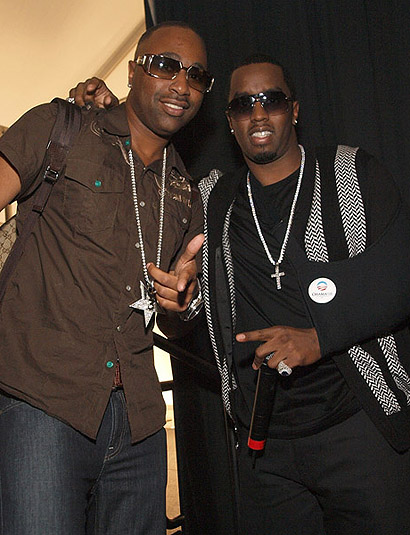 So the bankruptcy trustee has filed legal docs saying any profits Slim sees from the song or the movie must be used to pay off his long list of creditors.