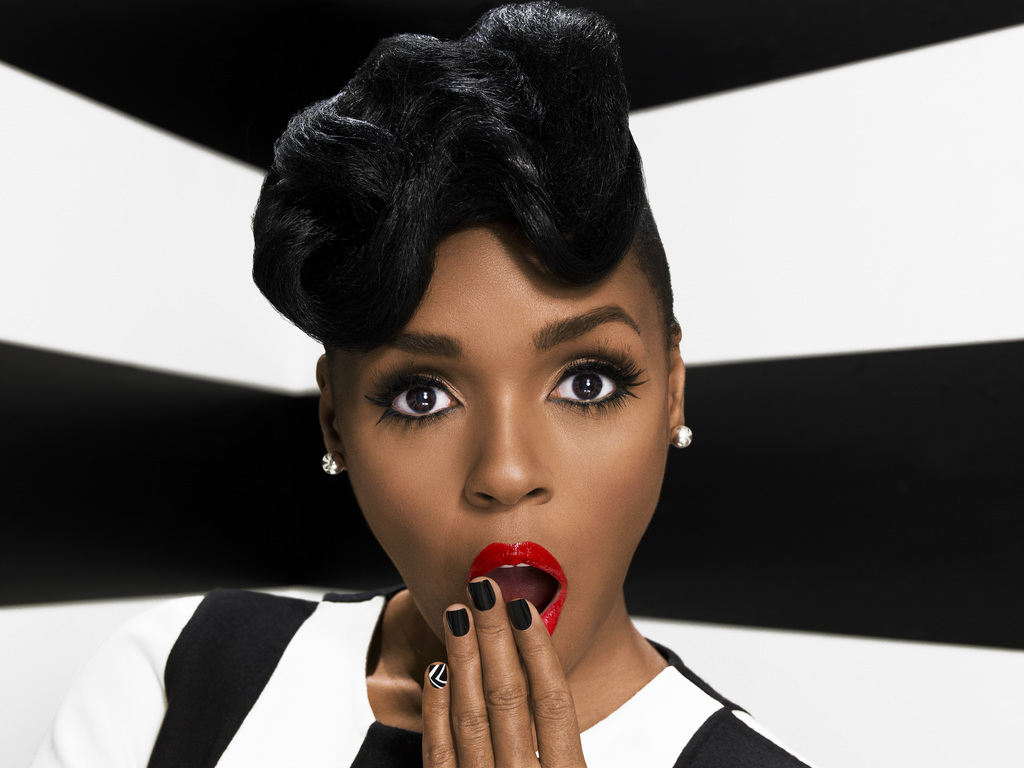 Singer and activist Janelle Monáe says she is praying for an end to gun violence after her cousin, a mother-of-three, was killed in a Kansas drive-by shooting.

Natasha Hays and her children were asleep early Tuesday morning when an unidentified person sprayed gunfire into her Kansas City home, killing the 37-year-old, Fox4 reported. 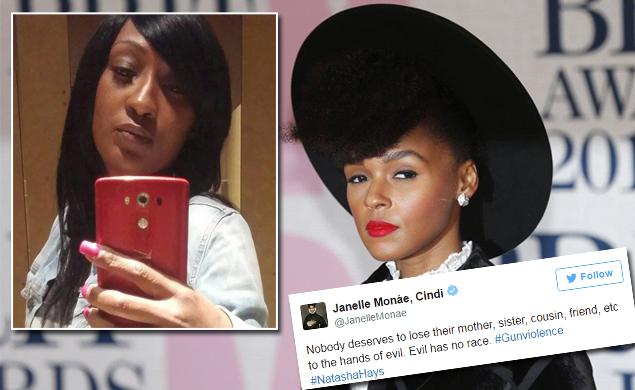 Hays was a caregiver at Life Care Center of Kansas City.

"Gun violence has struck home," the artist tweeted Wednesday. "My beautiful 1st cousin was murdered. She was a mother of 3. Loved by her community. #NatashaHays #sayhername."

The music star has been a vocal proponent of the #sayhername and #sayhisname movement, which emphasizes remembering victims of crimes instead of reducing them to statistics.

"#KansasCity #Gunviolence is still keeping our city in a dark place. The fear of 'who is next?' never leaves. Praying4more light. Help us," the singer wrote.

"Nobody deserves to lose their mother, sister, cousin, friend, etc. to the hands of evil. Evil has no race," she added.

Last year, the 30-year-old songstress released the protest song, "Hell You Talmbout," which listed the names of people who have been killed by police violence and hate crimes. The names included Trayvon Martin, Freddie Gray, Sandra Bland and Eric Garner. The crooner joins rapper T-Pain, who also lost his cousin, Javona Glover, on Tuesday. Glover, 23, was stabbed to death at a Tallahassee, Fla., Walgreens where she worked, leaving behind a 2-year-old daughter. T-Pain also took to Twitter to mourn the loss.