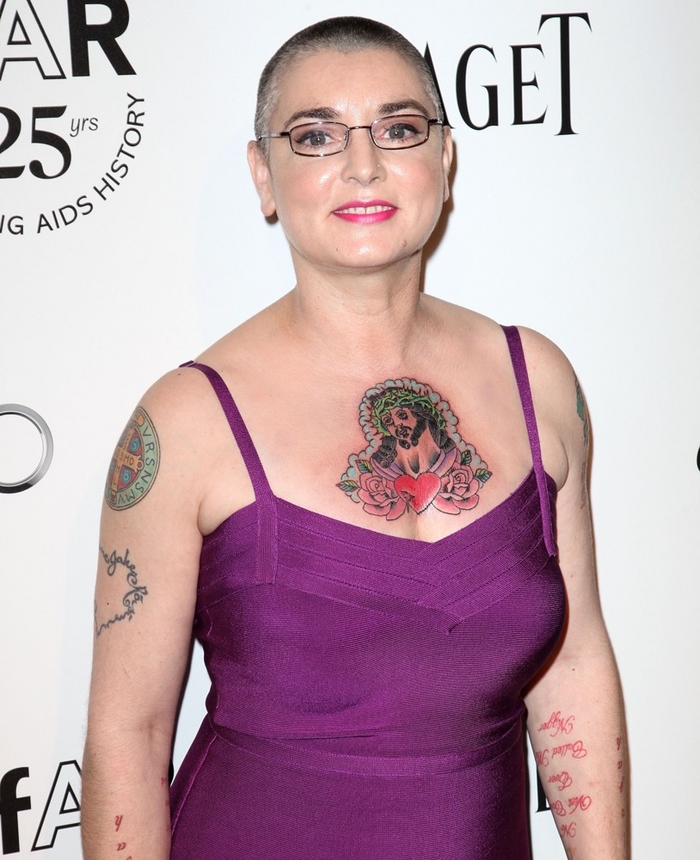 Sinead O'Connor has taken an overdose of pills in response to a "horrific set of betrayals" ... at least according to an emotional message she posted blasting her family and blaming them for her suicide.

The note, posted Sunday morning, alleges "appalling cruelty" on the part of her husband, her children and even her son's girlfriend -- and she says it all started when she had a hysterectomy in August. Sinead claims they've been keeping her babies from her, and she just couldn't take it anymore.

The 48-year-old singer wrote, "I have taken an overdose. There is no other way to get respect. I am not at home. I'm at a hotel, somewhere in Ireland, under another name."

She adds she's been, "Howling crying for weeks. And been told by them all to go f*** myself. I'm invisible. I don't matter a shred to anyone."

Sinead has four children, ranging in age from 9 to 28. She's currently married to Barry Herridge -- the therapist she married in Las Vegas after meeting on the Internet.

Law enforcement sources confirm Sinead has been found "safe and sound" somewhere in Dublin, and she's getting medical attention.