Showtime Picks Up Jay Z's Concert Film "Made In America" 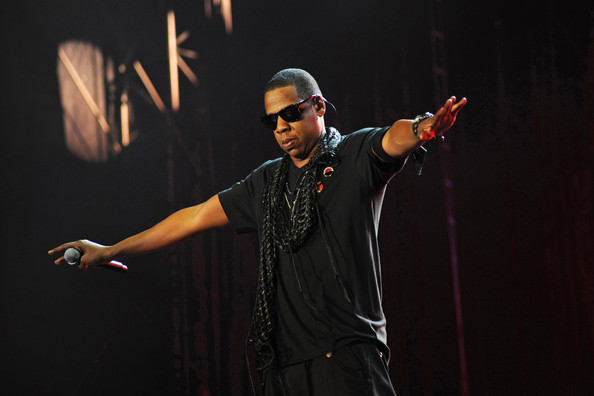 Showtime has landed the TV rights to "Made In America," the Ron Howard film of Jay Z's megaconcert last year in Philadelphia. 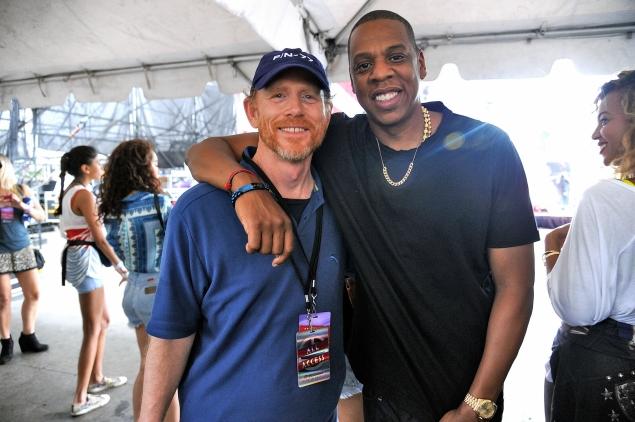 The film, directed and produced by Howard and his partner Brian Grazer, will debut Sept. 7 at the Toronto Film Festival.

Besides musical performances, the film will feature interviews with the performers.