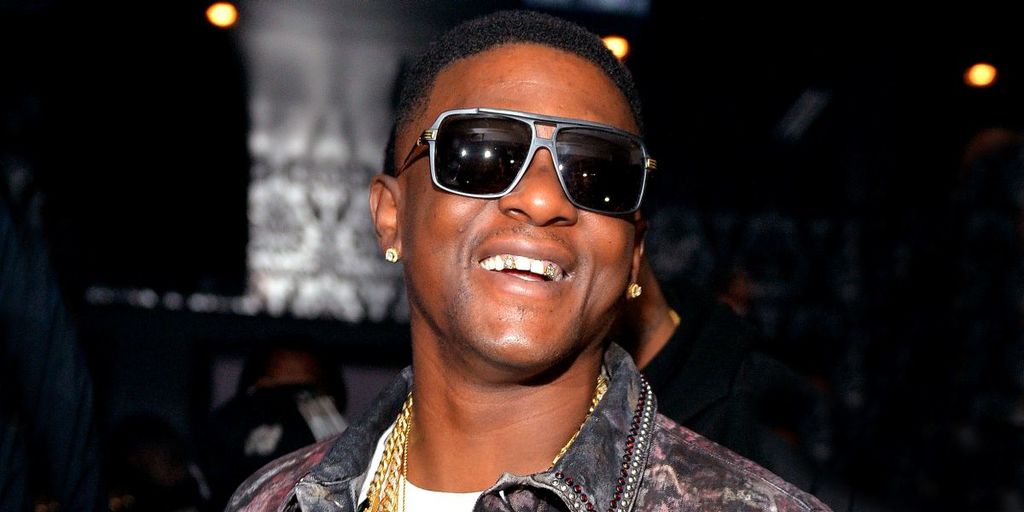 One man was killed and four others injured in a Jacksonville, Fla., shooting where a rap music video was scheduled to be filmed, according to local news station News4Jax.

The incident took place in front of Holley's Bar-B-Q, reportedly the set of a Boosie BadAzz and Baby Soulja video shoot Saturday afternoon (Feb. 25). The sheriff's office said a man in his 20s was found dead around 1 p.m., while four others were transported to UF Health Jacksonville -- one taken in for surgery, and three with minor injuries.

At press time, it is unclear whether the shots were fired at the event or by someone driving by, and the victims' names have not been released.

Boosie announced his video shoot on Instagram shortly before it was set to begin. A promo image stated: "Shoot starts at 12 noon in front of Holley's Bar B Q" on Saturday. He has since posted other updates on social media, though none reference the reported shooting.