According to the report from the Hillsborough County Medical Examiner made exclusive by TMZ, Shock G, founder of legendary Hip Hop band Digital Underground, died in April from a lethal mixture of of fentanyl, ethanol (alcohol) and methamphetamine.

Shock, who was born Gregory Jacobs, was found unresponsive in his Tampa, Florida hotel room April 22, when the manager of the hotel noticed that the famed rapper and producer missed his check out time. The hotel manager called 911, who last saw Shock the day before he died. He was 57 years old. 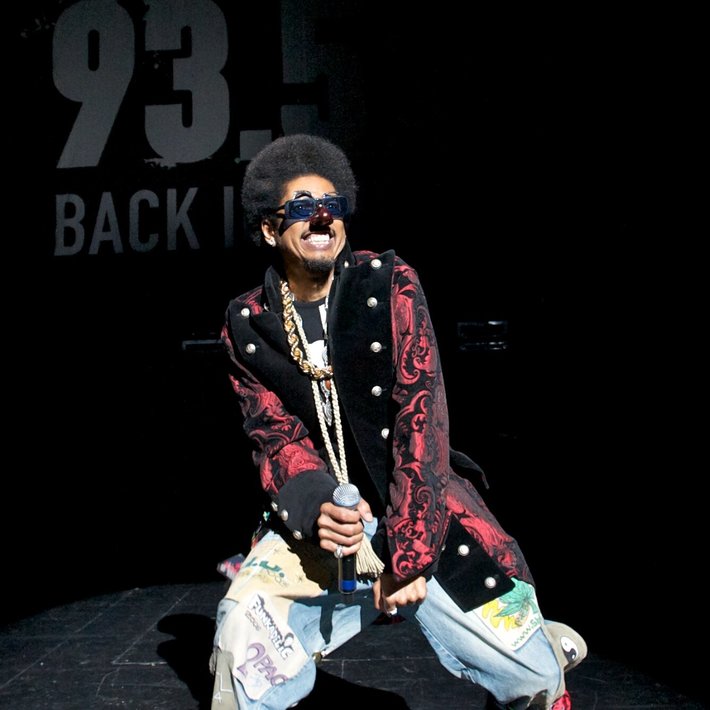 Shock G will forever be remembered for his original “Humpty Hump” persona and the epic “Humpty Dance” that invaded Hip Hop dance circles in the late 80s. Additionally, Shock is the catalyst to launch the career of one of the most prolific artists in Hip Hop culture; Tupac Shakur.