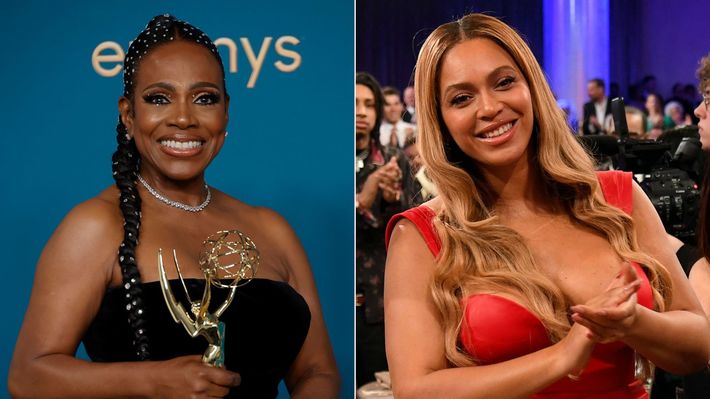 Following winning an Emmy for her role in Abbott Elementary, Sheryl Lee Ralph received flowers from Beyoncé. The actress shared a video of the flowers and opening the card on Instagram. “To the original Dreamgirl, sending you a beautiful congratulations,” wrote Beyoncé. In the hit ABC series, Ralph acts as Mrs. Howard, a veteran teacher at the fictional Philadelphia elementary school. That role has now secured Ralph a win for Best Supporting Actress in a Comedy Series.