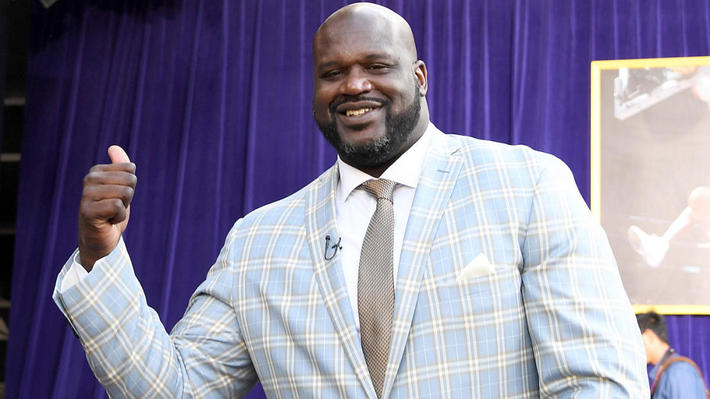 Shaq has decided to steer clear of the conversation surrounding Boston Celtics head coach Ime Udoka, who was suspended for a year for having an “intimate” and “consensual” relationship with a female member of the Celtics organization. His reason for not joining in on the conversation, Shaq admits, is because he was a serial cheater when married to his ex-wife Shaunie. haq spoke on his reason for not commenting on the conversation in the latest episode of his podcast The Big Podcast with Shaq. “I was a serial cheater” Shaq said. “It would be crazy and blasphemous for me to get up here and say, ‘Boom, boom, bam.’ I can’t do that.” Shaq also added that he doesn’t want to speak on the situation because he personally knows the people involved in this situation. I know these guys personally,” the basketball legend said. “I know they’re going through a lot because I went through a lot. Shaq added: “I’m never the guy that’s going to get up here because of my platform and fake it,” he revealed. “I did it. I was the best at it. I’m not proud of it. I lost my family doing it and I lost valuable and important years with my children from doing it.