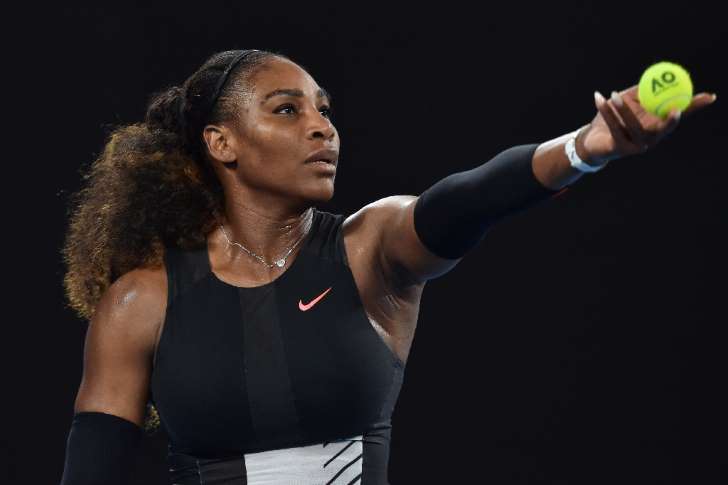 Williams, 36, formerly ranked No. 1 in the world, has not played since clinching a 23rd Grand Slam singles title 11 months ago. She was pregnant during that tournament and took time off to give birth to Alexis Olympia in September.

Williams will return with a match against the French Open champion Jelena Ostapenko of Latvia. They will be the first women to compete in the Mubadala tournament, previously a male-only event.

“I am delighted to be returning to the court in Abu Dhabi for the first time since the birth of my daughter,” Williams said in a statement released by the tournament organizers on Sunday.

“The Mubadala World Tennis Championship has long marked the beginning of the men’s global tennis season, and I am excited and honored to be making my comeback as part of the first women to participate in the event.”

Williams has a chance to equal Margaret Court’s record of 24 Grand Slam titles, although she will have to make do with a low seeding in Australia after slipping to 22nd in the rankings.

Williams’s return raises the prospect of a renewal of her lopsided rivalry with Maria Sharapova of Russia, who had her own comeback this year from a doping ban.

It also provides a lift to the Australian Open, after the two-time champion Victoria Azarenka of Belarus pulled out of the warm-up event in Auckland, New Zealand, because of a child custody battle that has prevented her from playing since Wimbledon in July.

Williams claimed her Open-era record 23rd major title by beating her older sister Venus 6-4, 6-4 in this year’s Australian Open final, a feat made all the more remarkable because she was two months pregnant.

Ostapenko, 20, broke through with a stunning French Open title, and she will take on Serena Williams for the first time.

Two athletes have withdrawn from the Mubadala event: the men’s world No. 1 player, Rafael Nadal, and the three-time Grand Slam winner Stan Wawrinka.

The six-strong men’s field in Abu Dhabi includes Novak Djokovic of Serbia, who will also be making his comeback.

Djokovic, a 12-time Grand Slam champion, has not played competitively since his quarterfinal loss in July to Tomas Berdych at Wimbledon because of an elbow injury.