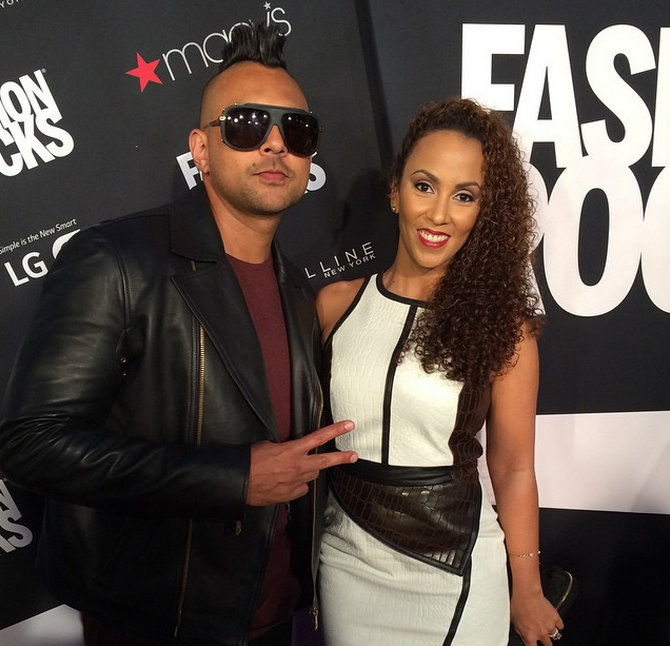 The artist and his wife Jodi "Jinx" Stewart Henriques made the announcement on Instagram on Sunday, but it is unclear when the baby was born. "AN THEN THERE WERE 3 BIG UP MI SON THE REAL BOSS LEVI BLAZE HENRIQUES AN MY WIFE THE BOSS MOMMY," Paul captioned the photo.

The "Get Busy" singer opened up about becoming a father a few months ago in an interview with BBC.

"My wife's been doing a lot of preparation and warning me," he said in December. "But I've always been like, 'Ach, I'll be a great dad.'"

The star also joked that once the baby was born he would have to watch his mouth a little better.

"Then there's times when I'm talking out loud and I'm realizing that I'm going to have to clean that filthy mouth out!" he told BBC. 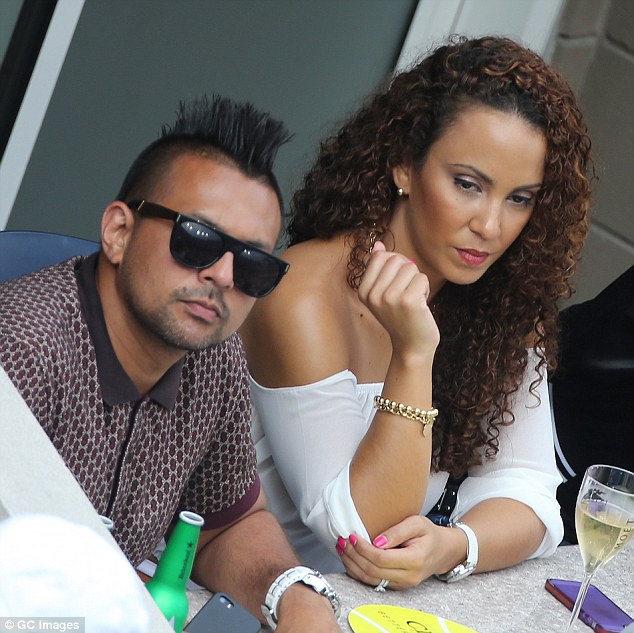 Paul and Stewart, a TV presenter from Jamaica, married in May 2012.