Chyvette Valentine, who claims to have dated Pippen during his time with the Chicago Bulls, alleges she would visit the seven-time NBA All-Star on the road. She claims Pippen promised to pay her back.

Pippen and Michael Jordan led the Bulls to six titles in the 1990s. Before winning his first title with Chicago in 1991, Pippen married Karen McCollum in 1988, later divorcing in 1990.

Valentine says she didn’t know Pippen was married, nor that he shared a son with McCollum. She claims Pippen opened up about his family life in February 1988 as the pair engaged in sexual activity.

Following his split from McCollum, Pippen wed second wife Larsa in 1997. She filed for divorce in 2018. 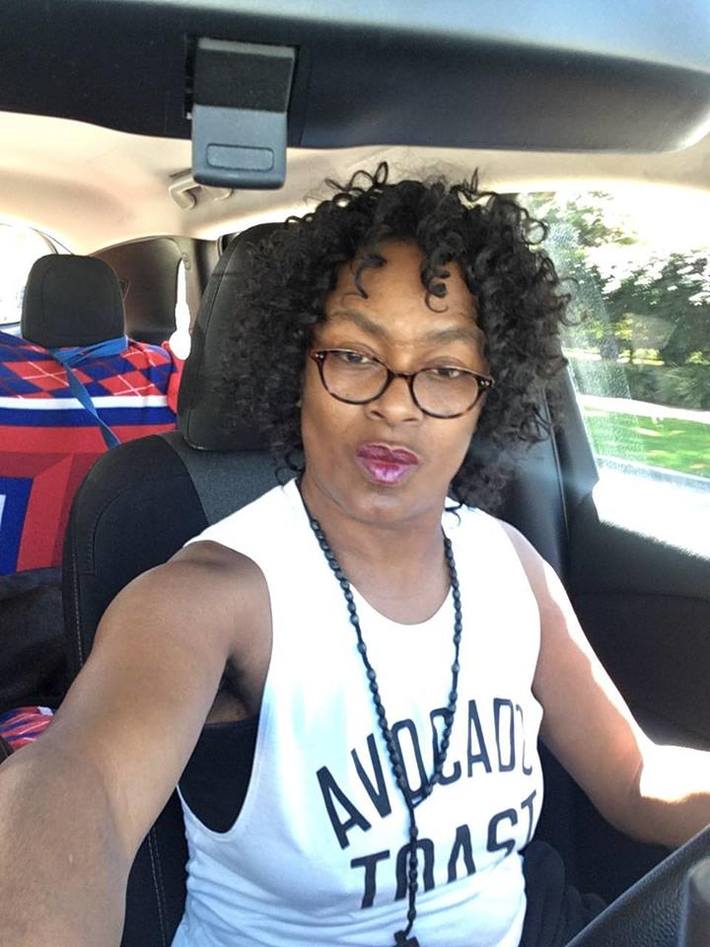