Scott Disick Checked In And Out Of Rehab In One Day Scott Disick gave rehab another shot — for under 24 hours.

The 32-year-old reality star reportedly checked into a recovery facility in Florida Sunday and checked out that same day, according to Us Weekly.

"Friends got really worried about Scott after he went on a bender during his France trip and urged him to enter a rehab facility," a source told the mag of Disick, who was photographed getting close to his ex in Monte Carlo last week.

The dad of three's reported quick trip to rehab follows a weeklong stint he participated in this past March in Costa Rica.

Disick took to social media Wednesday to wish his daughter Penelope a happy third birthday as he missed her party in Disneyland. 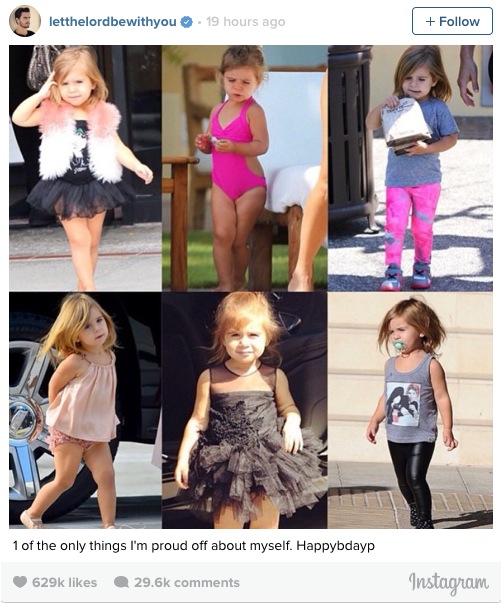 "1 of the only things I'm proud off about myself. Happybdayp," he captioned a collage of his little girl. Insiders revealed to the Daily News' Confidenti@l column that Kardashian does not want her former boyfriend around their three kids.

"It's not even the girls that bother Kourtney right now — it's the drinking and drugs," an insider said.

"She's genuinely worried that he's going to die. She's actually trying to be civil with him, but she doesn't want him to be around the children."

"Even Scott's friends who would usually say, 'Oh, this is Scott being Scott,' think this is the worst he's ever been," added the source. "He's showing up at business meetings wasted. Even they don't think he should be around the kids."