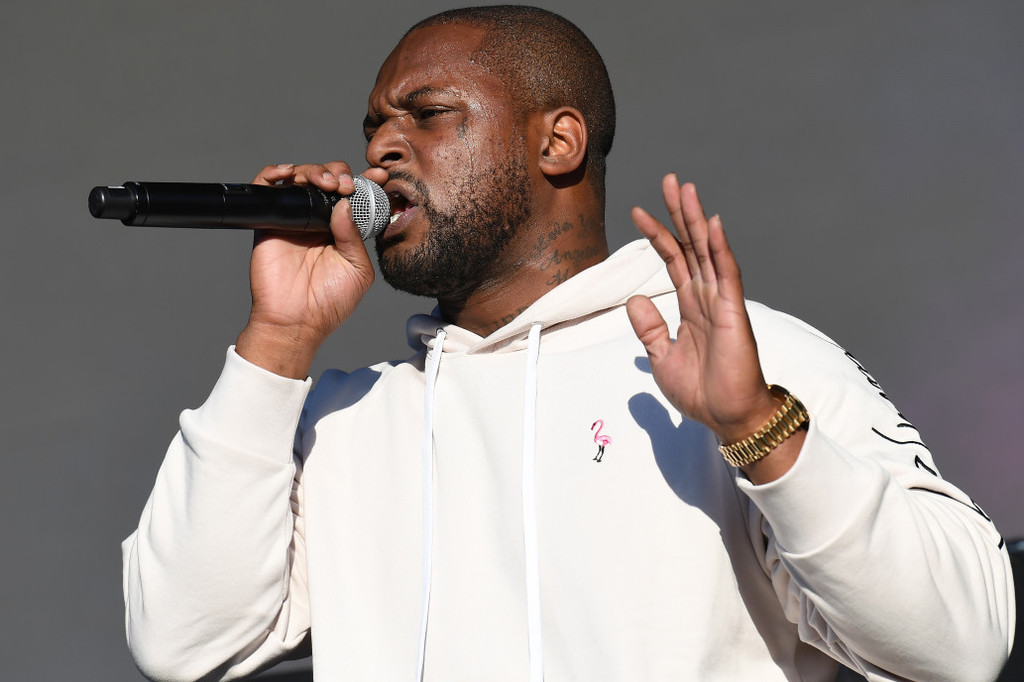 “You guys r idiots @united HOW U PUT MY DOG ON THE WRONG FLIGHT???? I need answers,” the songsmith, whose real name is Quincy Matthew Hanley, posted at 7:36 p.m.

ScHoolboy was traveling with the pup – named Yeeerndamean – from Missouri to Burbank, California when his pet was switched with another dog, CNN reported.

The stranded canine was sent to Chicago instead. It’s unclear which city in Missouri the musician was in.

When the “Man of the Year” rapper arrived in the Sunshine State, he was delivered the wrong pooch.

“My little dog been moving around since the A.M., prolly has pee and number 2 all in his cage smh,” the rapper told CNN. “….I plan on suing,” he added.

United replied to his tweet by posting, “We want to look into this further. Please DM us the airway bill.”

The airline told CNN in a statement early Saturday they’re “working as quickly as possible to reunite the pet with their owner later this evening.”

They added, “We have reached out to our customer and sincerely apologize for this mistake and are providing a refund. Pets are part of our customers’ family, and their safety and wellbeing is of the upmost importance to us.”