SAY WORD! IN LIVING COLOR IS COMING BACK ON! 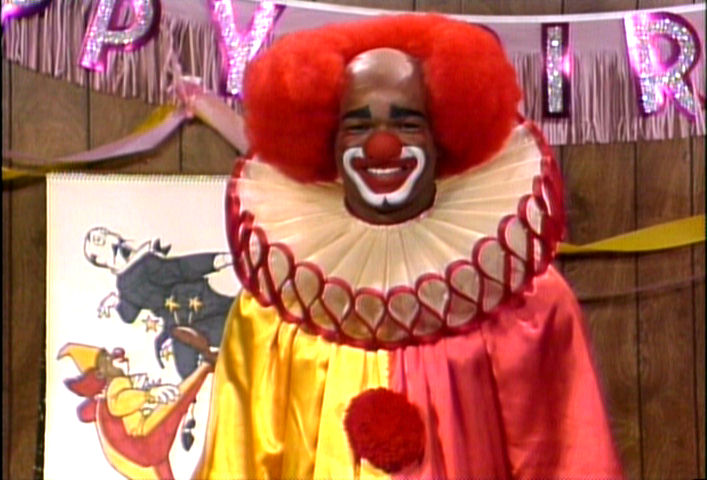 "In Living Color" is coming back from the dead.
The groundbreaking 1990s sketch comedy which launched the careers of Jim Carrey, Jamie Foxx and Jennifer Lopez will be returning to Fox this season, reports Deadline.

Keenen Ivory Wayans, who both created and starred on the original show, will serve as host and executive producer for two half-hour specials to air midseason in honor of the network's 25th anniversary.

Deadline adds that the deal includes an option to add "In Living Color" as a regular series next season.

But don't expect to see stars like Carrey, Foxx or David Alan Grier come back for more laughs.

Wayans plans to reboot the show with an all-new cast of comedians.

"In Living Color" premiered in 1990 was an instant hit for five seasons, thanks to memorable characterslike Homey D. Clown (Damon Wayans) and Fire Marshall Bill (Carrey).