Samsung Is Reportedly In Talks With Jay Z To Buy Tidal 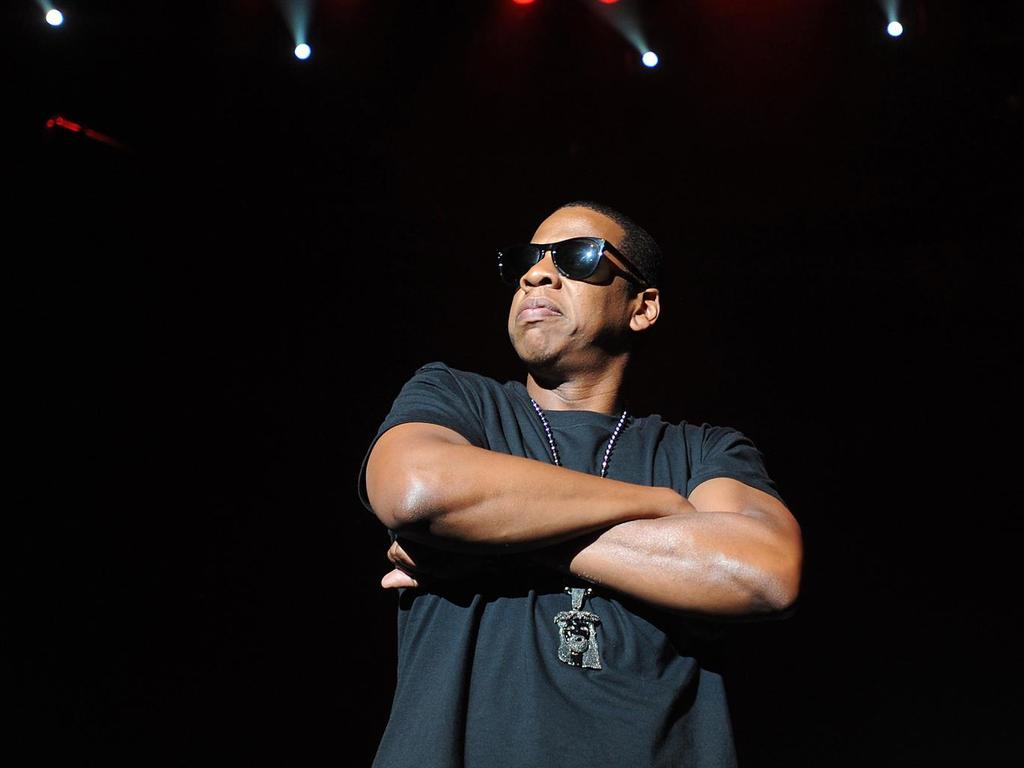 Samsung is reportedly taking a second look at Tidal, the music streaming service owned by Jay-Z. The Korean electronics giant has restarted acquisition talks with Tidal, according to a report by the New York Post.

The paper is also reporting that Tidal has been in talks with Google and Spotify about possible partnerships.

Tidal has been looking for various exit scenarios for some time, according to industry sources. Those talks included the possibility of mergers with other music services, as well as acquisitions by bigger players in the industry. Talks with Samsung first surfaced in October, when Jay-Z personally paid Samsung’s Silicon Valley offices a visit to meet with executives behind the company’s media strategy.

Despite its star powered-backing, Tidal has been struggling for some time to catch up to Spotify. The service was also quickly eclipsed by Apple Music, which managed to amass more than 11 million paying customers since its launch last summer.

Tidal’s last official subscriber count pegs the number of paying customers to one million. The service did see a significant uptake in recent weeks, thanks to a number of high-profile exclusives. Most notably, Kanye West decided to make his latest album “The Life of Pablo” exclusive to the service this month.

There has been speculation that this and other exclusives have helped Tidal to grow its subscriber base to 2.5 million, but industry sources expressed skepticism about the accuracy of these estimates in conversations with Variety.

That being said, West’s Tidal exclusive make a whole lot more sense in light of ongoing acquisition talks: West owns equity in Tidal, so any bump in subscribers could lead to a significant higher payout for him if a deal actually closes. 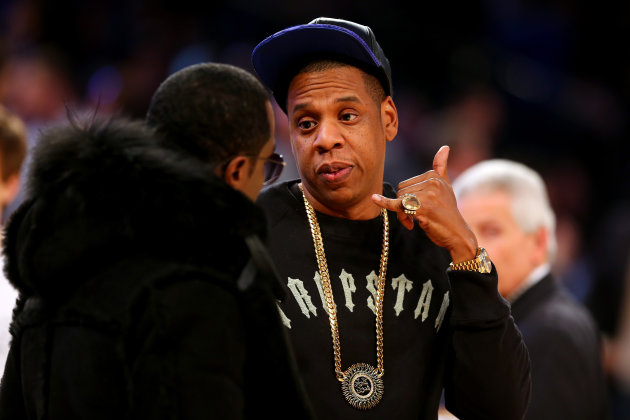