“We think this collaboration is going to be a lot of fun, and we’re excited to be partnering with Safaree to release his ‘piece’ to the masses,” Doc Johnson COO Chad Braverman said in a statement.

Pre-orders for Samuels’ sex toy go on sale in December, but buyers will have to wait until Valentine’s Day 2019 for them to ship. 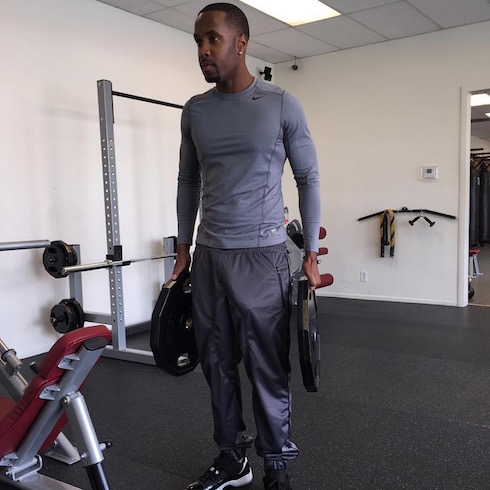 “I work hard so I can get the last laugh. When y’all think I’m losing I’m not. Trust me!” he wrote on Instagram. “To all the ppl who fronted on me & thought I’d fall off and dissapear… Suck my sex toy”

He added, “Ladies I’m allll yours…My anaconda don’t want none if you ain’t got buns hun…”

Clearly, this musician knows how to make his body parts — or lack thereof — work for him. 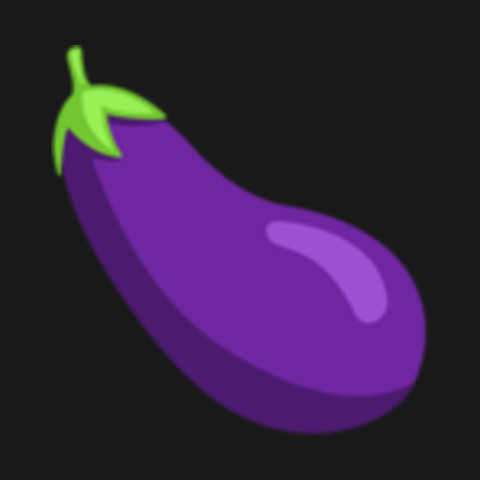