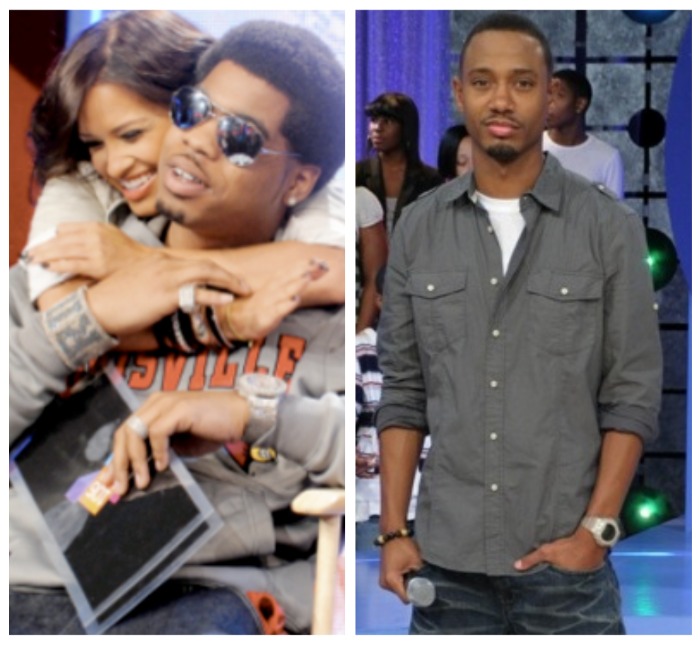 Rocsi Diaz, co-host of BET’s 106 & Park, discussed a recent incident with Baton Rogue, Louisiana rapper Webbie, who has been banned from the network.

Webbie was permanently banned from the TV network after he appeared on 106 & Park’s “Freestyle Friday” segment in October, to promote his new album Savage Life 3.

While Webbie claimed that the ban was due to Terrence J.’s uncontrollable passion for Rocsi, she flatly dismissed the notion of a romantic link to her co-host and placed the blame squarely upon the rapper and his behavior.

“It’s really sad, the way it was looked upon. I have thick skin, but when you are at your job and somebody sexually harasses you, in a manner that is very vulgar and disgusting, I have no shame of sticking up for myself and telling you that you’re improper right now,” Rocsi told NBC’s Peter Bailey. “I’m at work we’re on a set, there’s children around us. You’re really out of line right now.”

Rocsi admitted she was surprised by some of the support Webbie received after the incident.

But she was in full support of co-host Terrence J., who proclaimed that the Baton Rogue native was banned from the network.

Rocsi said that she was a fan of Webbie, since she’s from New Orleans and he’s from Baton Rogue.

But the rapper’s disrespectful conduct on the show was too much and to top it all off, he’s never called and personally apologized. To make matters worse, Webbie has threatened Terrence J. several times since the incident.

“It was really inappropriate, it’s really sad and I just hope that he understands it. There’s never even been an apology, it’s been more of an upsetting incident [to him] because he can’t be on BET.”

Rocsi did say that Webbie’s management called and apologized for the rapper’s behavior.

In related news, Rocsi is working on her a new book that she describes as an “interview with her younger self.”

The book will touch on her battle with anorexia in high school, her self esteem issues and her journey through the music industry.

“It’s not what you see on the magazines or TV, there’s more to it to make that one person look the way.”

#IMJUSTSAYING I HEARD PLENTY RUMORS ABOUT ROCSI! WHO KNOWS?