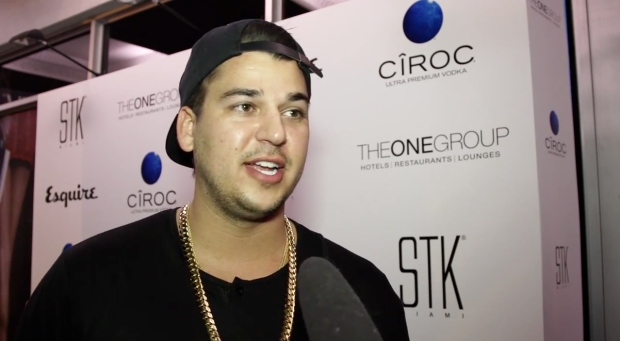 Rob Kardashian has just been sued for allegedly assaulting a photographer and stealing her camera equipment ... as she was lying in wait to get pics of the shirtless wonder.

The photog filed a robbery report last month, claiming Rob jacked part of her camera at a West Hollywood gym ... and she claims it was all because she snapped shirtless pics of him.

The photog -- not a TMZ employee -- says Rob, who is neck deep in a weight loss program, snatched the memory card out of the camera.

Andra Vaik's lawyer tells us, "While this case is still in the preliminary stage, it is clear from our investigation that Robert Kardashian’s violent behavior and his use of force towards Ms. Vaik was completely unjustified.”

For his part, Rob says he lashed out because the photog trespassed onto private property to take the photos. Witnesses back Rob up ... saying the photog was in the garage ... hiding in her car and then making her move when Rob took his shirt off.