RIHANNA - WHERE HAVE YOU BEEN (VIDEO) 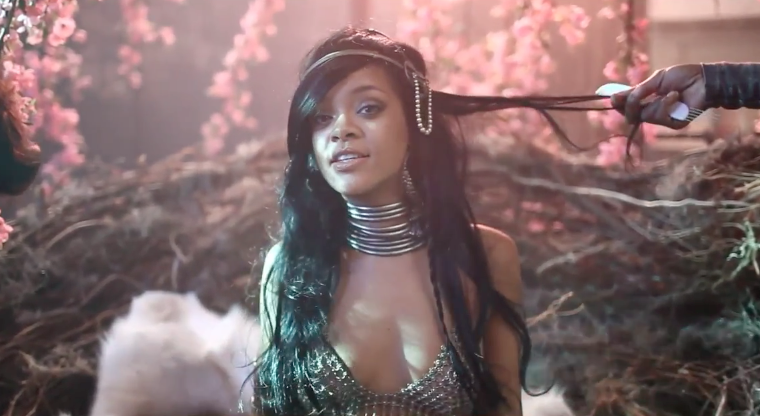 Rihanna is fierce and fearless in the tribal video for “Where Have You Been,” the Dr. Luke and Calvin Harris-produced single off her sixth album Talk That Talk. The pop starlet, who was named one of TIME’s 100 Most Influential People in the World, shows off her fancy footwork and breathtaking beauty in the dance-heavy clip, directed by Dave Meyers (Missy Elliott, Janet Jackson).

“This one is just all performance. It’s all about evoking an emotion through your body,” said RiRi. “I was never gonna shoot this video if I couldn’t do choreography ’cause it would be pretty pointless. It would be disappointing.”