Rihanna's Legal Battle With Her Dad Over Fenty 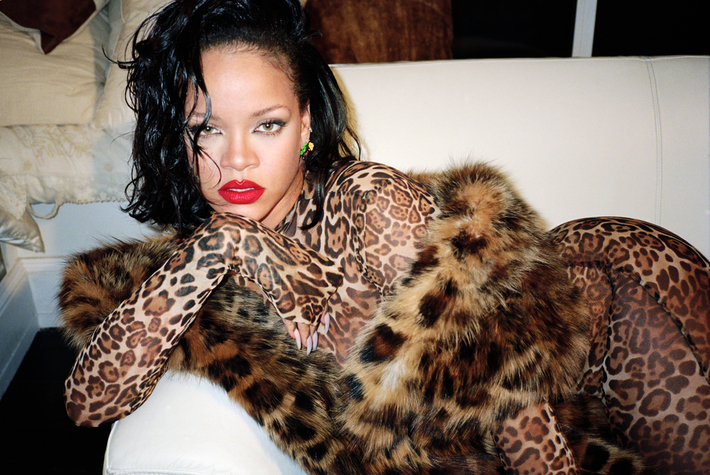 Rihanna’s father says he never illegally profited off his daughter and says he used the name “Fenty” before her, saying he planned to launch his own reality show about himself in hopes of becoming famous.

Ronald Fenty is once again asking the court to dismiss his daughter’s lawsuit against him. Rihanna sued her father accusing him of trying to profit off her name without permission. One of her issues was Ronald trying to trademark “Fenty” and use it with businesses. She felt people would be confused into thinking it was her project.

In newly filed court docs, Ronald says he was the one to use “Fenty” first NOT Rihanna. He claims that he launched Fenty Entertainment (which RiRi has problems with) to develop a reality show and to promote Ronald Fenty’s “career, business activities, personal branding, and name recognition in the entertainment industry and as a celebrity.”

He says he has used Fenty Entertainment since 21015 for the purpose of a reality show and real estate development projects. He says Rihanna doesn’t own any trademarks for “Fenty” solely. Ronald points out her Fenty beauty line didn’t hit the market until a year after he used it. Ronald claims nobody is confused by him using the name “Fenty” and wants out of the case ASAP.