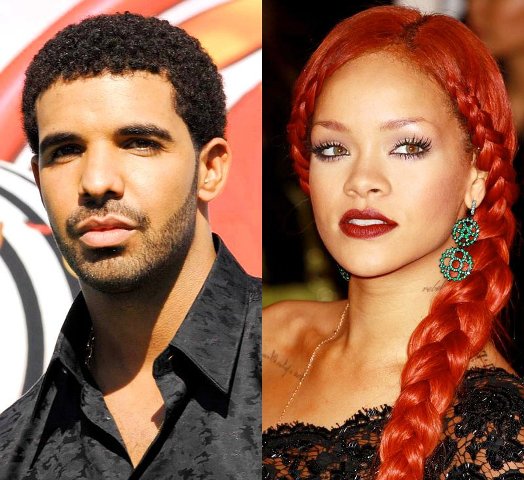 The MTV Video Music Award nominations are out, and Rihanna and Drake are leading the pack with five nominations each.

Rihanna has two chances to win for video of the year; she’s nominated both for her hit “We Found Love” and for her duet with Drake on “Take Care.” Others in the category include Katy Perry for “Wide Awake”; Gotye for “Somebody That I Used To Know”; and M.I.A. for “Bad Girls.”

The show will air live from Los Angeles on Sept. 6, and will feature performances from four-time VMA winner Alicia Keys and One Direction, up for best pop video for their hit “What Makes You Beautiful.”