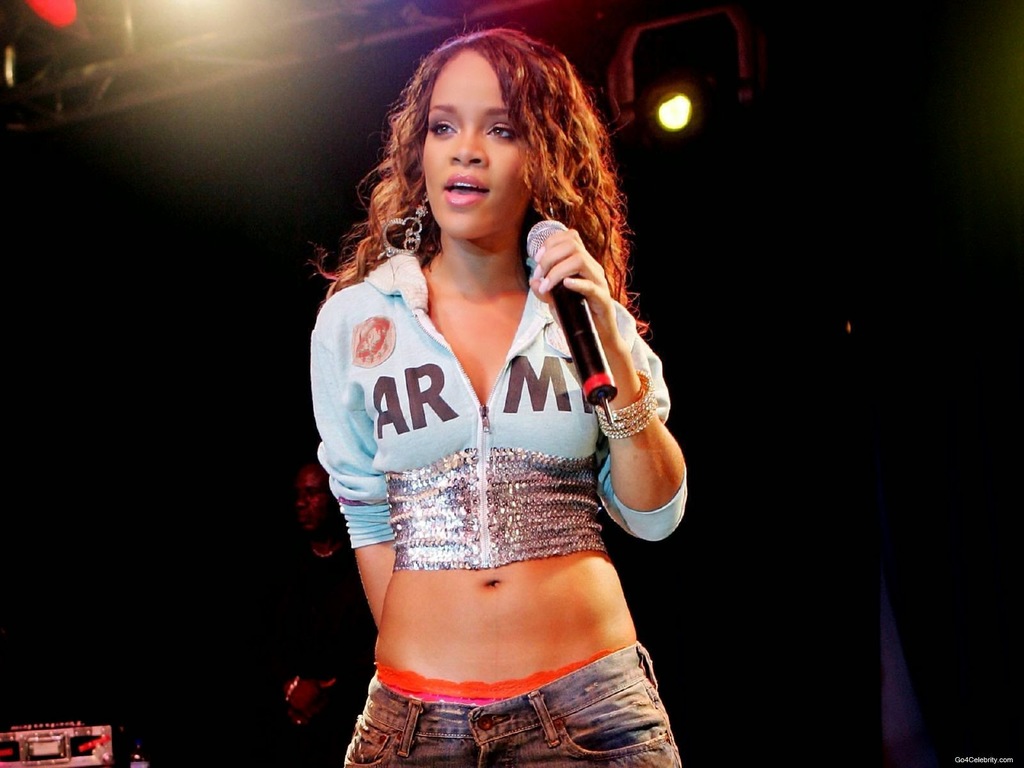 Rihanna had a few unapologetic words for the network that dared to pull her song from its broadcast intro.

CBS was supposed to play the pop star's song "Run This Town" in an opener during its inaugural Thursday Night Football broadcast last week ahead of the Baltimore Ravens playing the Pittsburgh Steelers, but the network ditched the tune in the wake of the high-profile domestic violence case surrounding former Ravens player Ray Rice.

CBS opted to open its pregame report with a news segment instead, featuring an interview with anchor Norah O'Donnell and NFL Commissioner Roger Goodell about the league's handling of the case. Despite the timeliness, Rihanna was not happy about being dropped.

"CBS you pulled my song last week, now you wanna slide it back in this Thursday?" the pop star, 26, tweeted Tuesday morning. A comedic segment was also axed, and instead the first half-hour of the pregame show focused on Rice's dismissal from the Ravens' roster, his indefinite suspension, and the apparent issues of domestic violence now plaguing the league.

"It's important to realize we are not overreacting to this story but it is as big a story as has faced the NFL," CBS Sports chairman Sean McManus told SI.com on Sept. 11, after the decision was made.

"We thought journalistically and from a tone standpoint, we needed to have the appropriate tone and coverage. A lot of the production elements we wanted in the show are being eliminated because of time or tone." Rihanna's response has come almost a week later. The "Umbrella" singer, who herself was the victim of abuse from ex-boyfriend Chris Brown in 2009, sent the tweet blasting CBS to her 37 million followers — and suggested she doesn't want them to use her song at all going forward.

After her public protest, the New York Times' Bill Carter reported Tuesday that CBS will drop her intro from this week's broadcast as well.