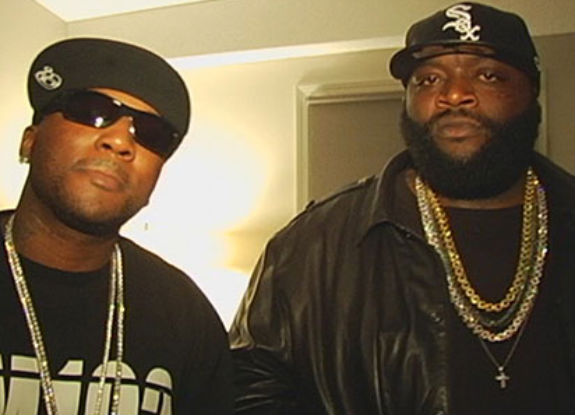 The BET Awards brawl between Rick Ross and Young Jeezy took an army of guards to break it up and left a trail of destruction backstage -- and TMZ got the intense footage on tape.

In the video, security can be seen stepping in between the various combatants almost immediately, separating everyone before the fight got out of hand.

A shirtless Rick Ross can be seen yelling before being escorted away from the scene. Whoever Ross was yelling at tried to follow after him, but security stepped in before he could get there.

There was one casualty however -- a random mirror.

According to Atlanta PD, no arrests were made. 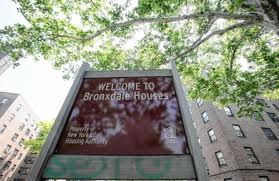