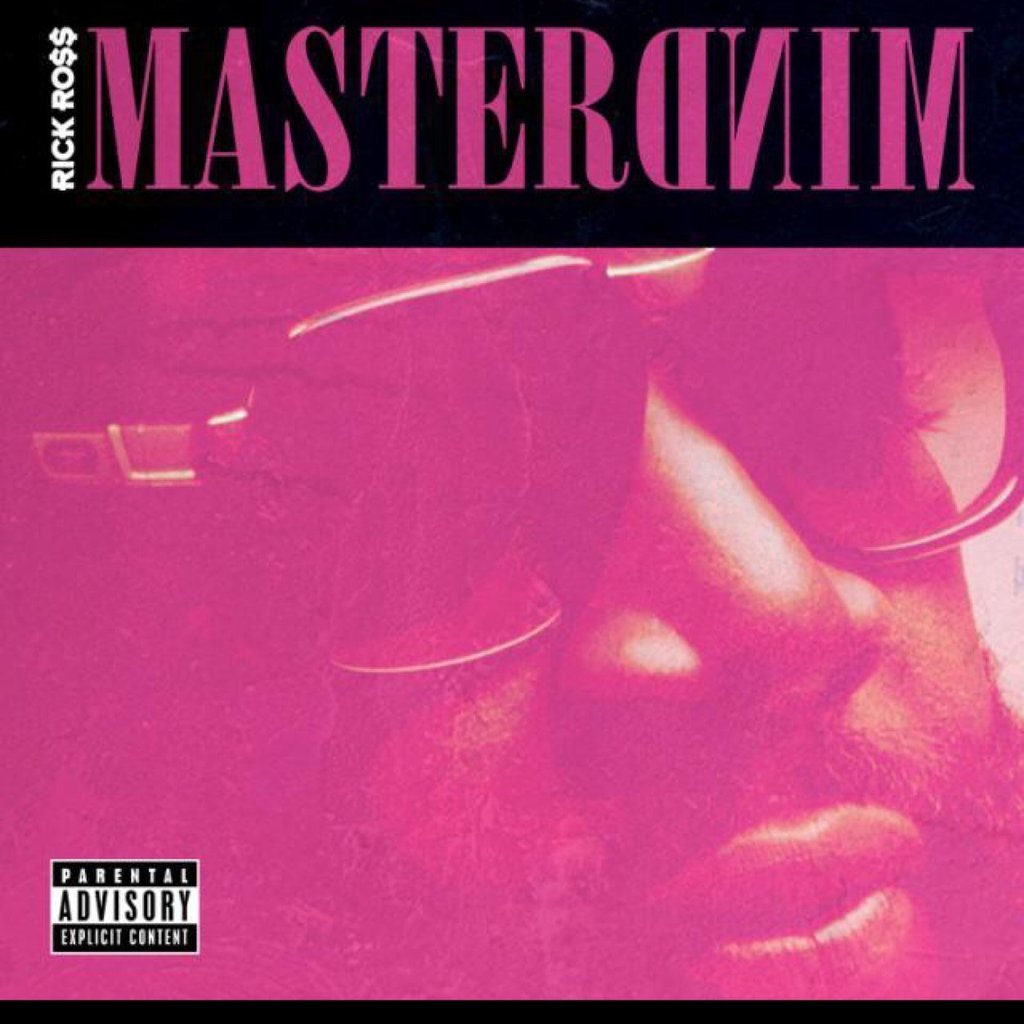 If you can't wait until next Tuesday to hear Rick Ross' long-awaited Mastermind  album, you can stream it right now on iTunes Radio.

The 16-track album (with three additional songs on the deluxe edition), opens with the one-two punch of "Rich is Gangsta" and the gunfire-spiked "Drug Dealers Dream," about a boss with so much juice he has Wi-Fi in his prison cell.

It also includes the "Shots Fired" interlude, which gathers news reports about the still-unsolved drive-by shooting  that targeted Ross last year. One of the early highlights on the album is the dreamy Notorious B.I.G. remake "Nobody" featuring French Montana, which comes right before the Jay Z-assisted single "The Devil is a Lie."

Other notable tracks include the dancehall strutter "Mafia Music II" with Sizzla and Mavado, the menacing "War Ready" with Jeezy and the melancholy dope slanger anthem "BLK & WHT."

The deluxe edition of the album features the songs "Blessing in Disguise" with Scarface and Z-Ro, "Paradise Lost" and "F**kWithMeYouKnowIGotIt (Reprise)." 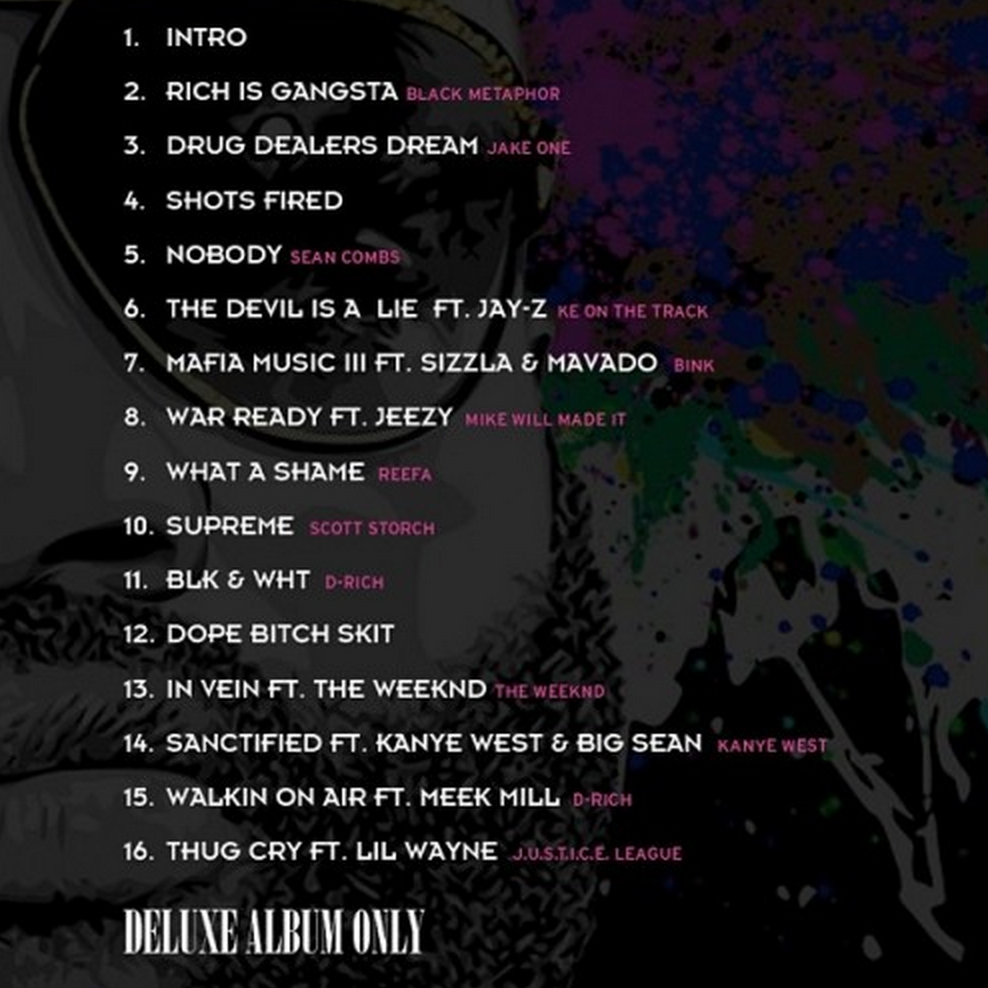