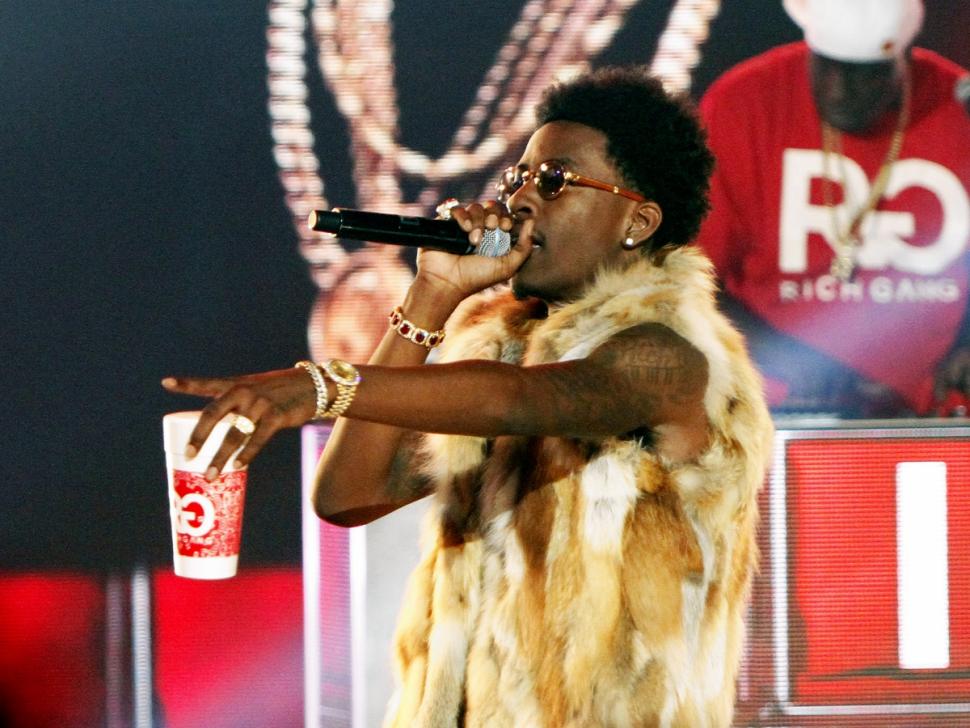 The father of an Atlanta rapper was gunned down in his own barbershop Monday morning — the second time this year the shop has been shot up.

The violence might stem from a feud between dueling rhymers, witnesses said. The shooter burst into Corey Lamar's barbershop after the shop's other barber went into a backroom. He shot Lamar four times and fled the scene in a black SUV.

Another shooting rocked the small shop in August, employees said.

The barber was rushed to a local hospital and underwent surgery for his wounds.

Witnesses told WSBTV that Quan has used his lyrics to disrespect other rappers, and the violence may have been a violent escalation in the feud.

Quan, a Best New Artist nominee at the 2014 BET awards, maintained that he isn't fighting with anyone. 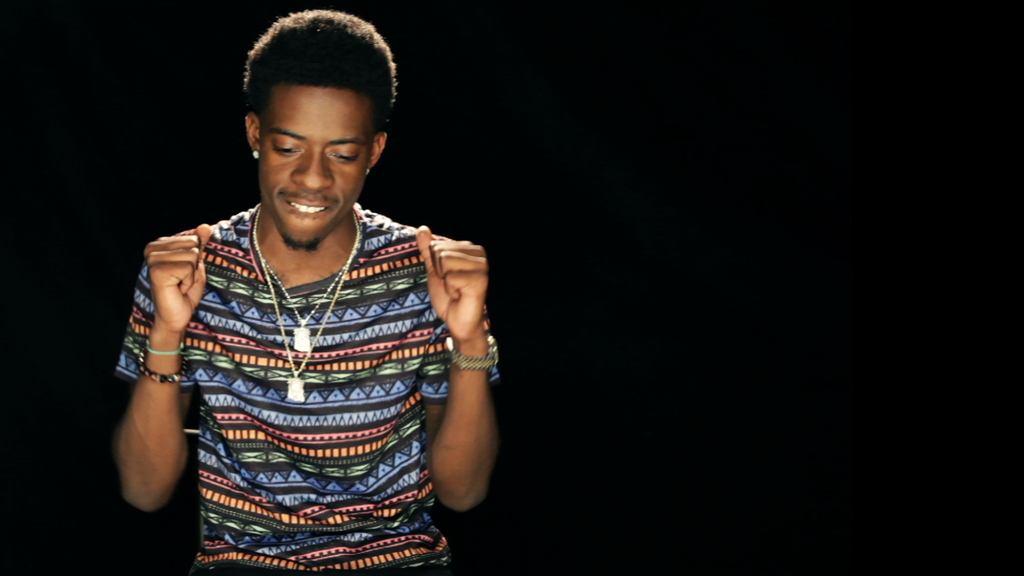 They be feeling some type of way …...