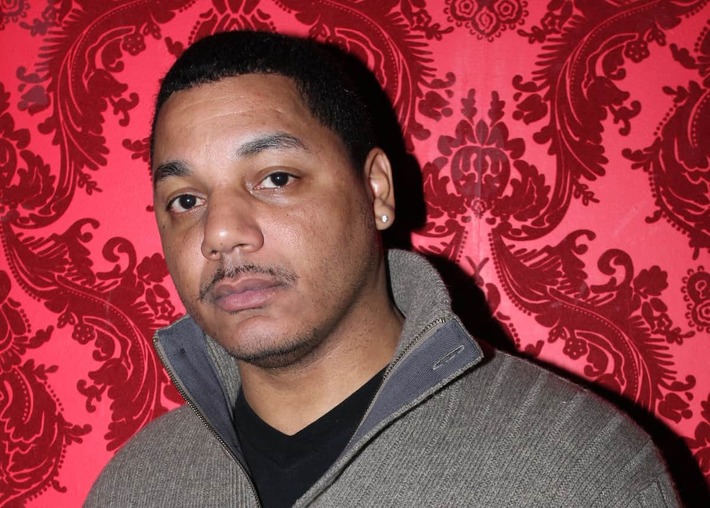 Ashley Trowers, the daughter of “Love & Hip Hop New York” star Rich Dollaz, was arrested in Memphis after cops say she shot at her ex-boyfriend Ashley told officers she was on her first day at the job as security at a Kroger gas station around midnight on January 24, when her child's father Demiah Tatum, and another man named Mykel Yates approached her in a Cadillac ATS. Ashley says she tried to flee, but when they caught up to her she fired two shots that struck the Caddy. She then called police, and informed them she has a restraining order out against Tatum and got scared when she saw him. She was surprised he knew where she was because it was her first day on the job, and Ashley claims she thought she saw someone in the car reaching for a gun. Yates returned to the scene an hour later without Tatum, and told cops they were just trying to give her some money. Ashley was arrested for aggravated assault and transported to Shelby County Jail before being released later on her own recognizance. Ashley just welcomed a baby a couple of months ago. She's appeared on several "Love & Hip Hop New York" episodes in the past