Remy Ma has signed on as the host of VH1's new series My True Crime Story which gives first-person accounts of ordinary people mixed up in headline-grabbing crimes. The eight-episode season will be hosted and narrated by the rapper and is produced for the network by Hot Snakes Media.

In her role, Remy Ma adds flair with witty commentary throughout the stories. Interviews from family members, friends, law enforcement, and archival footage will also be used to amplify each account.

Each episode will tell the story of an individual from their point of view, explaining their prior bad acts and ultimately, their redemption. According to a provided press release, “thrilling stories include cases of international smuggling, million-dollar jewelry heists, bank robbery, and drug trafficking.

The Grammy-nominated rapper has had her fair share of legal trouble making her the perfect host. In 2008, the Conceited” artist was convicted of shooting a woman in the abdomen over a financial disagreement. She was sentenced to eight years in prison and released on parole in 2014. She called the experience “traumatic. 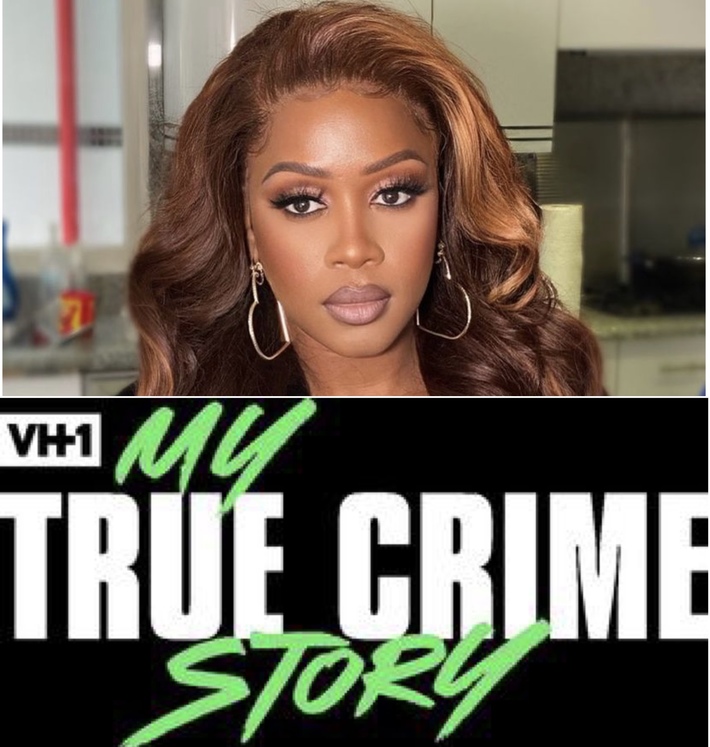