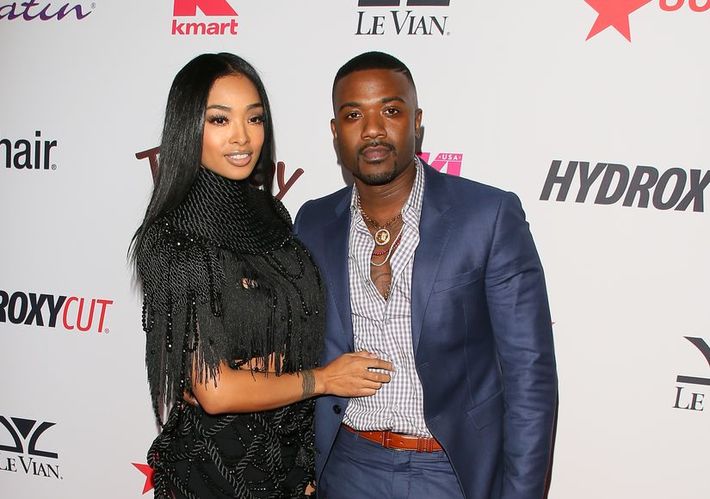 Princess Love filed for divorce from Ray J back in May, but the pair reconciled — and now Ray J has filed for a split himself.

The reality star lodged the papers in Los Angeles on Monday.

They’ve been married for four years, and share a 2-year-old daughter and an 8-month-old son.

The couple had a high profile tiff back in November after she claimed that he’d left her “stranded” in Las Vegas and returned to Los Angeles alone. There were renewed concerns for their relationship when Ray J revealed to Page Six that he was quaranting alone in a hotel. He claimed at the time that she had asked him to quarantine before seeing their kids. Princess Love filed for a divorce shortly after.

He’s recorded a new song, “Hurt You,” in which he apologies for the trouble he’s put her through.