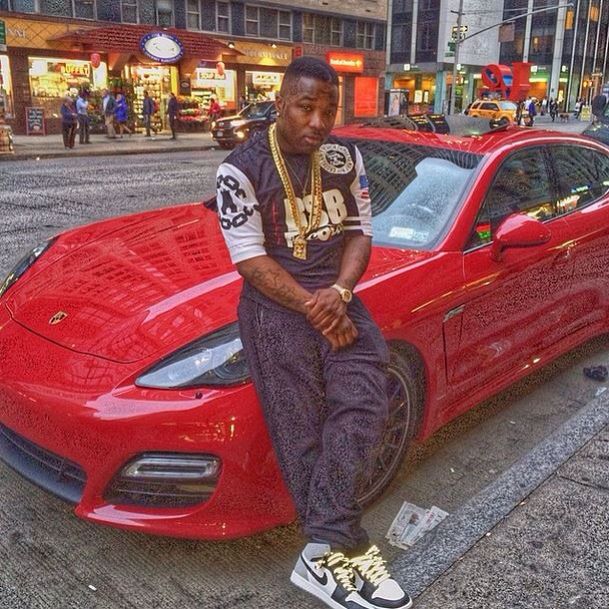 The hometown hip-hop star was grazed in the head and struck once in the arm as he sat alone in the six-figure sports car, cops said. 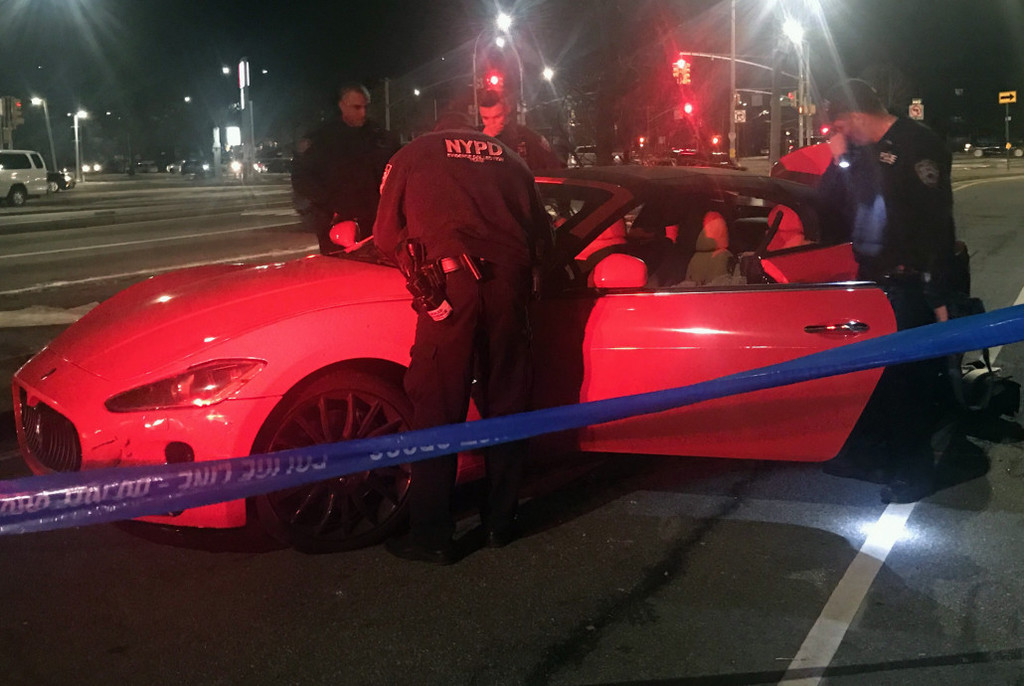 His shooter walked up and opened fire without warning — blasting out the driver-side window, cops said.

Ave, 30, immediately drove off the road and left behind the convertible Maserati, which was still facing the wrong way in the westbound lane of Linden Blvd as of 8 p.m.

He somehow took himself to Brookdale Hospital, where he remains in stable condition, police said.

Ave — born Roland Collins — is currently facing attempted murder and weapons possession charges, after he was involved in a shooting at Irving Plaza during a T.I. concert earlier this year. 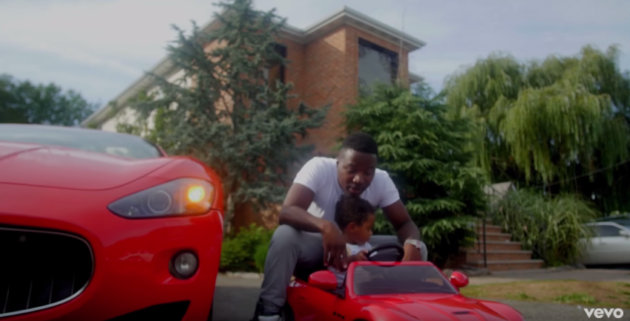 The incident left his friend and bodyguard, Ronald McPhatter, dead and Ave with a gunshot wound to his right leg. He later rapped about the, saying: “I’m a pretty fly ni—a that’ll shoot ya.”

Cops were still investigating the Sunday incident and have not yet released a description of the suspect or suspects.