Rapper Nipsey Hussle Killed In Shooting Outside His L.A. Store 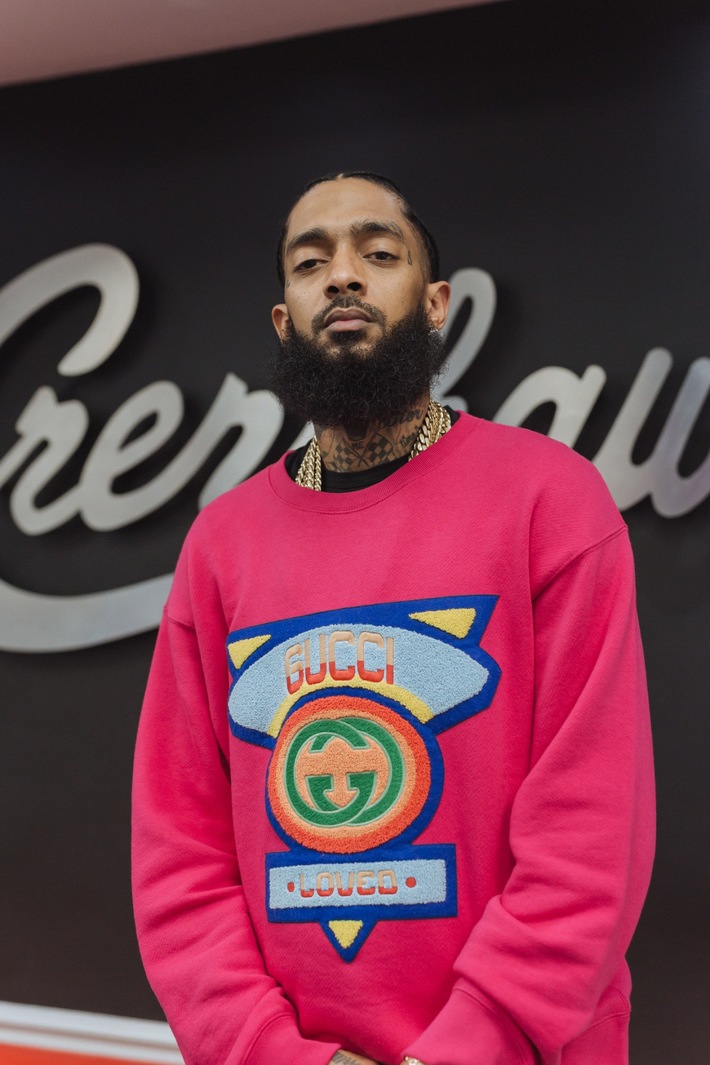 The Grammy-nominated rapper Nipsey Hussle was killed in a shooting outside his clothing store in Los Angeles, multiple law enforcement sources said. Two other men were in serious condition, and a suspect remained at large.

No further information was immediately available about the shooting at Marathon Clothing on Slauson Avenue in South Los Angeles. But just a couple of hours before the shooting, Hussle, 33, whose real name was Ermias Ashgedom, had tweeted, "Having strong enemies is a blessing."

Hussle had long been associated with the Rollin 60s Neighborhood Crips, one of Los Angeles' largest street gangs, which he publicly acknowledged in a 2010 interview with Complex magazine.

In more recent years, however, Hussle had developed an interest in technology and was part of a team of artists and entrepreneurs who developed Destination Crenshaw, an open-air museum devoted to honoring African-American artistic achievement.

"I think that with me being influential as an artist and young and coming from the inner city, it makes sense for me to be one of the people that's waving that flag," he said.

He and the actor Lauren London were the parents of a 2½-year-old child; Hussle had other children from previous relationships, as well.