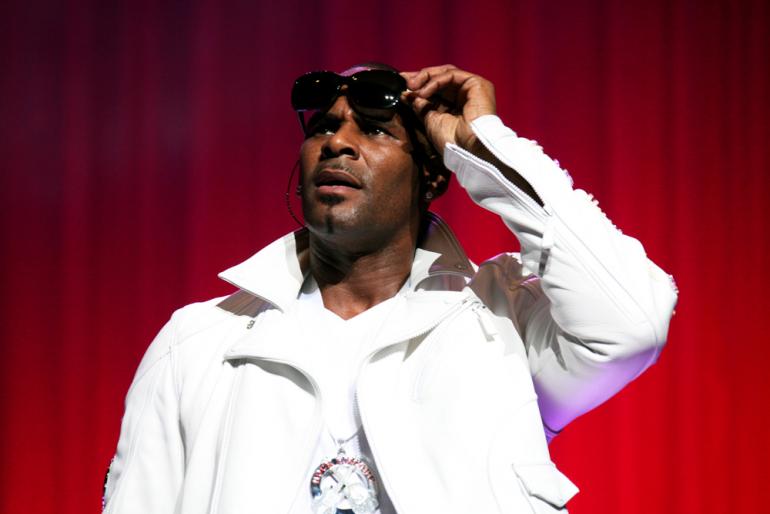 Louisiana fans of R. Kelly got Punk’d over the weekend. A concert that R. Kelly had allegedly signed on for in northern Louisiana got hundreds of fans paying big money to see the singer, but he was nowhere to be found. Instead, an impersonator named “R. Jelly” took the stage three hours after start time, performed a lip-synced version of “Thump and Grind,” and walked off the stage. Irate fans questioned whether the concert was legal and demanded their money back, with some concertgoers paying up to $150 for the bogus performance.
The Ticketmaster co-sponsored show at the Monroe Civic Center was billed as “R. Kelly’s Black Panties Promo” and was supposed to feature the singer performing songs from his upcoming Black Panties album. The concert was scheduled to begin at 10 p.m., but the one-song performance of “Thump and Grind” by the impersonator didn’t happen until 1:00 a.m. Concert promoter Cedric Johnson was left to face the backlash from hundreds of angry R. Kelly fans.