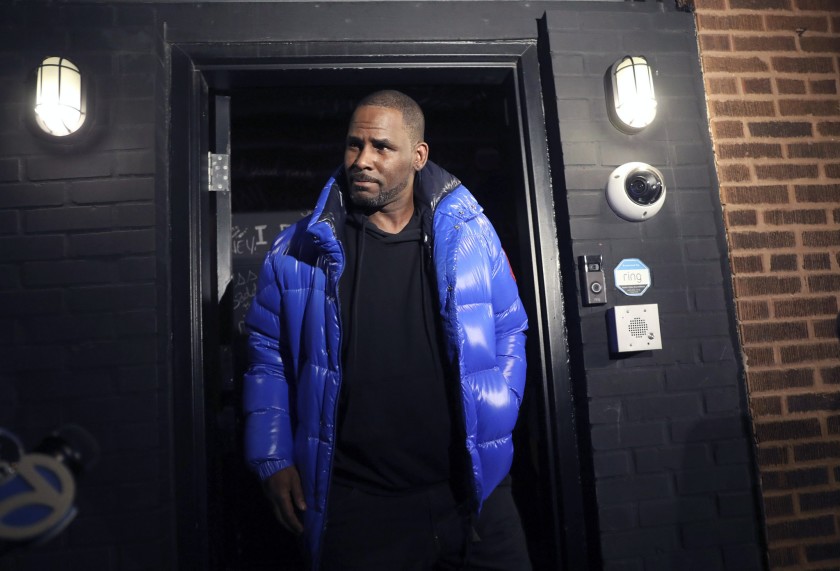 The “I Believe I Can Fly” crooner’s attorney filed papers with federal judges in Chicago and Brooklyn asking if he can be sprung from the Windy City’s Metropolitan Correctional Center while awaiting trial on charges that include sexual exploitation of a minor and child pornography.

Steve Greenberg, Kelly’s Chicago-based attorney, argues that the 53-year-old R&B icon is vulnerable to catching COVID-19 because of his age and the fact that he recently underwent surgery for a hernia.

The US Bureau of Prisons reported on Thursday that nationwide 10 inmates have tested positive for coronavirus, though none housed in its Chicago lockup.

But Greenberg says there are inmates at the facility with flu-like symptoms who have been quarantined.

“Requiring people to reside in a custodial jail setting is tantamount to making them drink poison,” Greenberg wrote.

Kelly requested to shack up with his girlfriend Joycelyn Savage at the Roosevelt Collection Lofts in Chicago’s South Loop.

Other celebs who have recently asked to fly the coop as COVID-19 cases increase are disgraced comic Bill Cosby and rainbow-haired Brooklyn rapper Tekashi 6ix9ine, who both asked for house arrest.

Leinenweber recently moved Kelly’s Windy City trial date from April to October after prosecutors signaled that they may bring additional charges against him there.